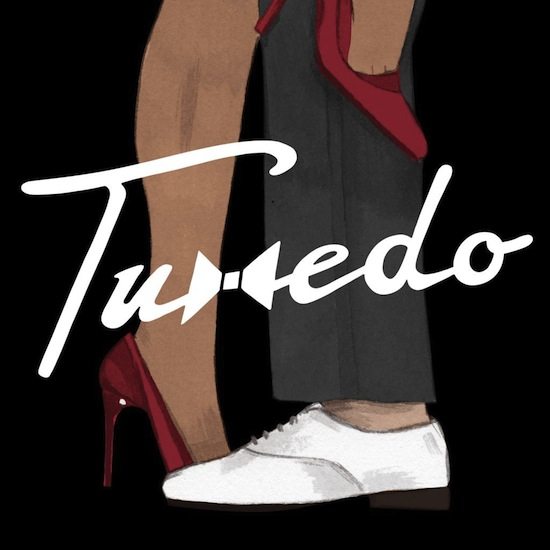 Mayer Hawthorne is a busy man. Aside from his own solo work, which includes 2013’s stellar Where Does This Door Go?, he’s got several side projects, including Tuxedo, his group with producer Jake One. After shrouding themselves in mystery at first meeting, they blew their cover to bring us their self-titled debut, a collection of ‘80s funk and R&B-inspired jams that warmed up an unexpectedly frigid March. But don’t just take our word for it, check out tracks like single and video “Number One,” which interpolates the naughty Snoop Doggy Dogg party anthem “Ain’t No Fun” and turns it into a tribute to that special lady. -- D-Money