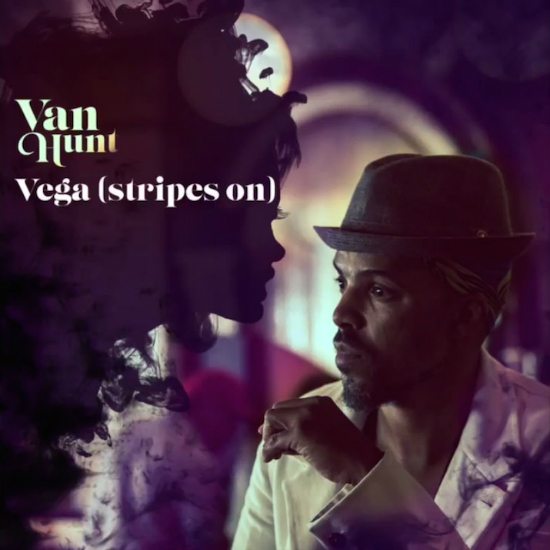 Van Hunt makes a funky return with “Vega (stripes on)”


While we knew that Van Hunt was in the studio cooking up something after he announced as much with his PledgeMusic campaign, we weren’t expecting to see some of the fruits of that labor until much later in the year. Imagine our surprise, then, when he dropped the funky come-on “Vega (stripes on)” in our laps near the beginning of the month. A guitar-laced, lustful ode, it grooves in all the right places and had us ready to give Van all our dollars. And just when we thought it couldn’t get any better, he went and dropped a video for the track just before the month came to a close. Good looking out, Van! We’ll definitely be checking out The Fun Rises, The Fun Sets when it drops this May. -- D-Money