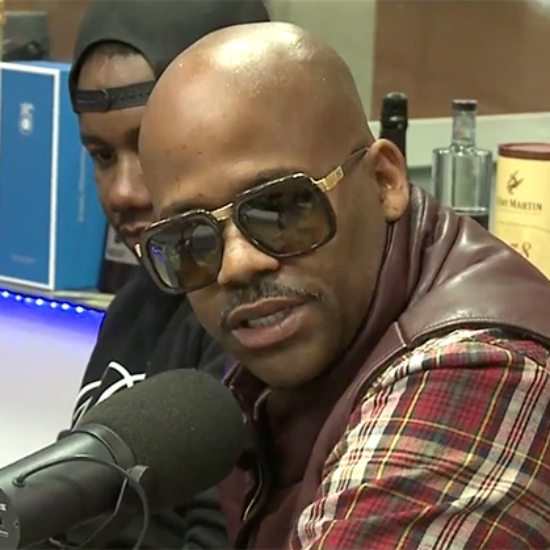 Dame Dash acts up on The Breakfast Club

Dame Dash’s dramatics are the stuff of music industry legend. However, the world got an up close and personal look at one of Dash’s epic rants when he stopped by The Breakfast Club morning show. Ticked off that DJ Envy asked him how he met Jay Z (which, in all honesty, is a basic question), Dame entered into an hour-long tirade about manhood. Pause. According to Dame: A real man doesn’t work for nobody because that’s like calling another man daddy. A grown man doesn’t use social media. A grown man doesn’t indulge in gossip by being a Chatty Patty. A real man keeps women around because men can’t be trusted. Somewhat inspiring, a bit confusing, but unquestionably entertaining, Dame had all of Twitter going full Chatty Patty, with everyone contributing to the #TweetLikeDameDash tag in honor of the epic interview. -- Ken Hamm