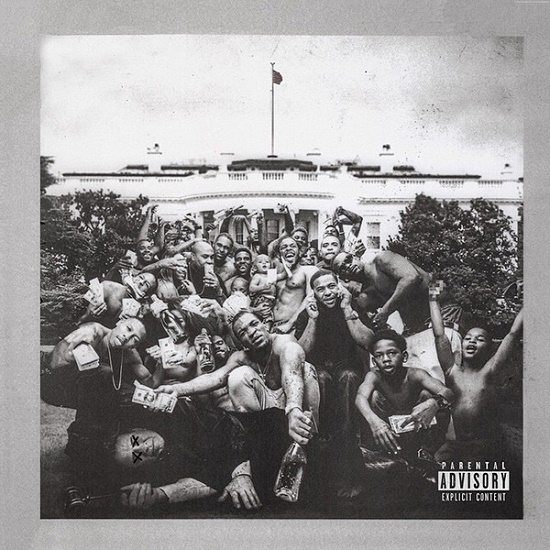 Kendrick Lamar soars to new heights on To Pimp a Butterfly

Kendrick Lamar’s sophomore album was yet another surprise release. But this time around, it was a surprise to even Kendrick himself! To Pimp a Butterfly came a full week ahead of schedule thanks to a mistake by someone at Interscope (who probably isn’t employed at Interscope anymore). But though it was a week early, it was still right on time. The album finds Kendrick exploring blackness, race relations and his own external and internal conflicts with some of the best producers and musicians in the biz. It’s not necessarily the easiest listen. In fact, it gets downright uncomfortable in spots. However, it is probably one of the most rewarding, revealing and insightful projects this year so far. -- D-Money