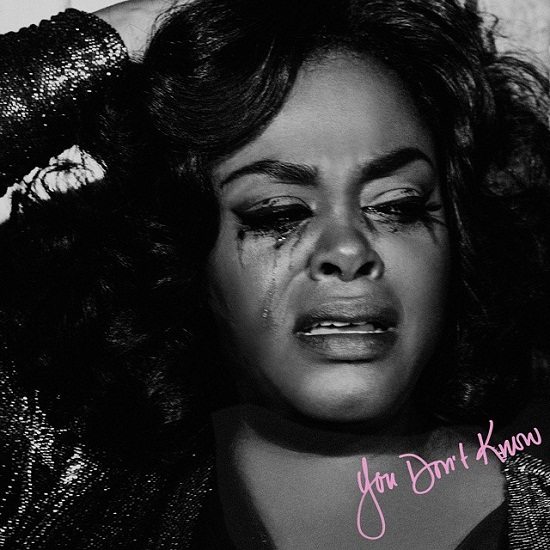 Jill Scott has been promising not one but two new albums for the past couple of years, with nary a single, album cover nor release date to be had. That’s until Jilly from Philly upped and surprised everyone this March by dropping a new single and new music video on the same day with “You Don’t Know.” The one-two punch was like Christmas and New Year’s for her fans who were shaken and stirred by the soulful blues song about that crazy little thing called love. “You Don’t Know” sounds like it’s from another era and fueled by no-good lovers, real-life pain and dark liquor. The visuals capture the essence of the song, and Jill, always the thespian, emotes like a woman on the edge while rehearsing with her band of all stars. Although there’s still no information on her next project, “You Don’t Know” is just the appetizer that we needed to calm our hunger for her music. Consider it chicken wings for the soul. -- Butta