Kehlani Thinks ‘You Should Be Here’ 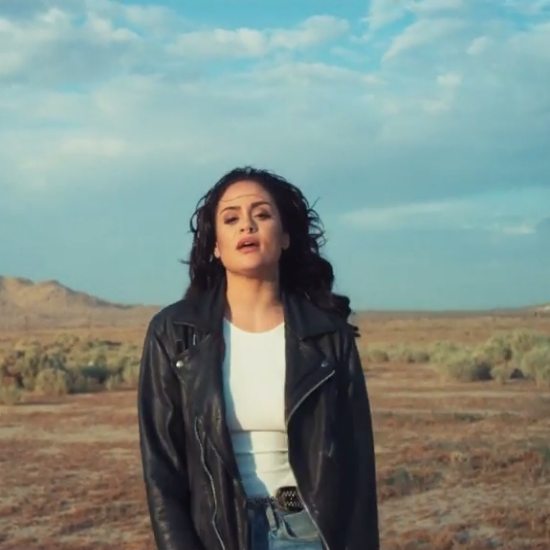 Kehlani has been slowly building a buzz for herself over the last two years. She has released a number of joints, including her much acclaimed EP, Cloud 19, and collaborated with other emerging stars such as Chance the Rapper and BJ the Chicago Kid. Yesterday, the Bay Area songstress dropped a new mixtape/album (she’s got a bit of a Drake thing going on here), that has her “Lani Tsunami” stans already in a tizzy. To help promote the project, she’s also dropped a visual for the title track, “You Should Be Here.”

The video for the postcard titled song, shot by Topshelf Junior, features Kehlani out in the California desert pantomiming to the lyrics of the song. The concept is something we've seen before from artists such as Cassie and Jhené Aiko as a cost-efficient means of promoting their mixtape projects. However, the treatment actually fits the meaning of the song. Kehlani sings of a lover whose body is with her, but his heart is somewhere else. Over a laid-back groove, she laments, “Head on your chest, bae / But your heart is so quiet / We used to talk all night long / Now we layin’ in silence.” He's moved on while she's stuck out here trying to figure out how she lost her everything she ever wanted.

The clip for “You Should Be Here” is a simple visual. It serves to capture the feel of the song. Though not really memorable, it serves its purpose to help promote the release of the project.