Listening To Tay Walker Won’t Be A ‘Waste Of Time’ 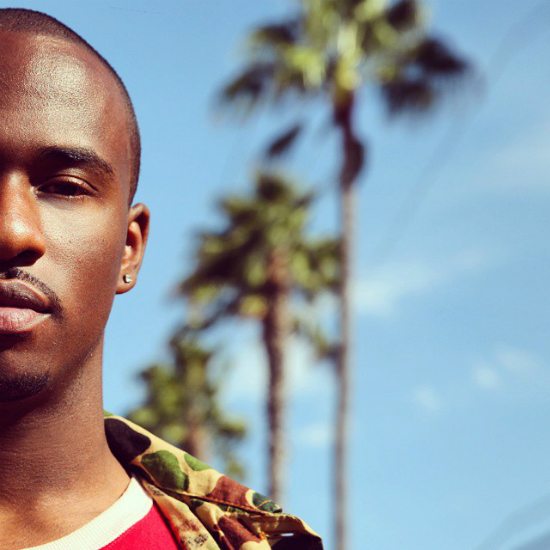 Tay Walker has been a member of The Internet for years now, but he's been on our radar as a solo artist ever since he dropped his self-titled debut EP in 2013 and he's stayed there thanks to last year's bedroom banger "Pleasure." That song served as the first listen from his debut LP, 25 Hours A Day, which will finally see the light this month.

To get his fans ready for the forthcoming album, Tay kicks off #TayWalkerTuesdays and blesses us with the new song "Waste of Time," and it's R&B gold. Produced by Phonix Beats, "Waste of Time" finds Walker feeling like a fool and wondering if all the time and energy he spent trying to hold on to his lady was for nothing. He's exasperated trying to figure out how and where they went wrong, but she's kicked him to the curb and burned rubber moving on. If you've ever had your heart broken and been played to the left without explanation, then this song will be all too real.

Don't stay in your feelings too long, though. Look out for more #TayWalkerTuesdays and for 25 Hours A Day to be released on April 30th. If you're in the Los Angeles area, Tay Walker will have a big release party that night at Dope LA located at 454 N. Fairfax Avenue starting at 8 p.m.


TAGS:  audio, Phonix Beats, Tay Walker, The Internet
Previous: Rihanna Smokes Another ‘Joint’ & We Don’t Mind Next: Morning Soul: Down In Jamaica We Give It To You Hot Like A Sauna