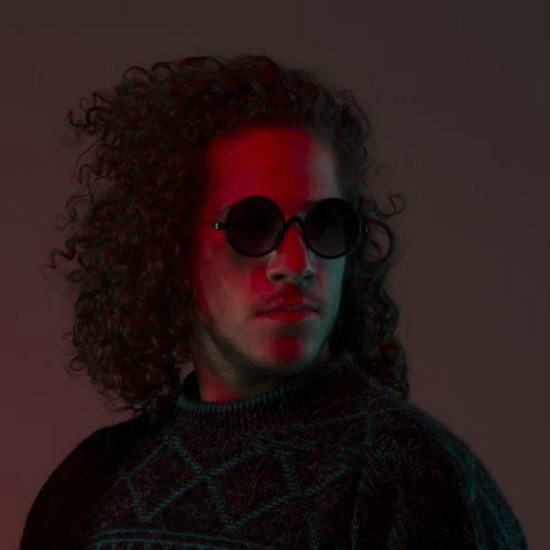 Full Crate x Mar are SoulBounce faves not only collectively but individually as well. The prolific pair have kicked off 2015 in a mighty way with their bumping new single "Her Window" (which is now available for purchase on Beatport) and Full Crate dropped the banging Erykah Badu flip "Hurt Your Back." Now it's Mar's turn to do his solo thing once again, and he comes back strong with the thrill ride "Not Like Here."

This is the first listen from Mar's upcoming EP, When We Meet, the follow-up to 2014's Form. "Not Like Here" bridges the gap between tracks on Form and 2012's Seeing Her Naked and Mar's more recent music with Full Crate. The song starts off nice and easy with Mar's subdued vocals laying on top of synths and percussion on the slower tempo intro before a hard-hitting electronic beat drops about 40 seconds in. That's when the synths and percussion turn up and the tempo increases slightly before switching things up again. The track written and produced by Beau Damian ebbs and flows musically, but Mar's voice remains consistent and seductive as ever.

The song ends somewhat abruptly, but that could be because we simply want to hear more of Mar singing to us. We'll just have to play "Not Like Here" on a loop and impatiently wait until When We Meet is released in the coming months.