Rudimental Is Back With ‘Never Let You Go’ 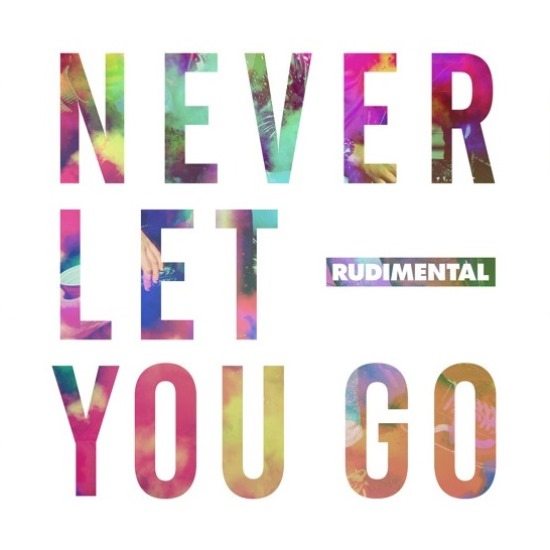 Believe it or not, it's been two whole years since British electronic music quartet Rudimental released their debut album, Home. Boasting a slew of incredible collaborations (including SoulBounce faves like MNEK and Emeli Sandé), the album debuted at number 1 on the UK charts and earned the group critical acclaim and multiple awards. It also served as a launch pad for an extensive world tour, playing to sell-out crowds thanks to the massive increase in their fanbase.

Earlier this year, Rudimental joined forces with tour mate Ed Sheeran to refix "Bloodstream." Now, the drum 'n' bass titans are back with their own new release "Never Let You Go," which was premiered last night by Annie Mac on BBC Radio 1. With a simmering groove and emotive vocals by Irish troubadour Foy Vance, the track fits nicely into slow-jam territory. But the fellas quickly segue from the bedroom to the dance floor thanks to their signature sonic beats. Check the audio below and pre-order the track ahead of its June 14th release date on iTunes.

Throughout the summer, Rudimental will be touring in several countries across Europe and Asia with a sprinkling of dates in the U.S. and Canada. In addition, they have coupled with Disclosure to create the very first Wildlife Festival, which features an amazing lineup of artists including Sam Smith, Nas, Wu-Tang Clan and Mark Ronson. The group released the following statement about their new venture, “To be able to curate our own festival with our favourite acts in partnership with our friends Disclosure is a dream come true. We are expecting the weekend to be unforgettable and to make history with this collaboration is a real pleasure.” Unfortunately, tickets are sold out, but check Rudimental's website for other tour dates coming to a city near you.