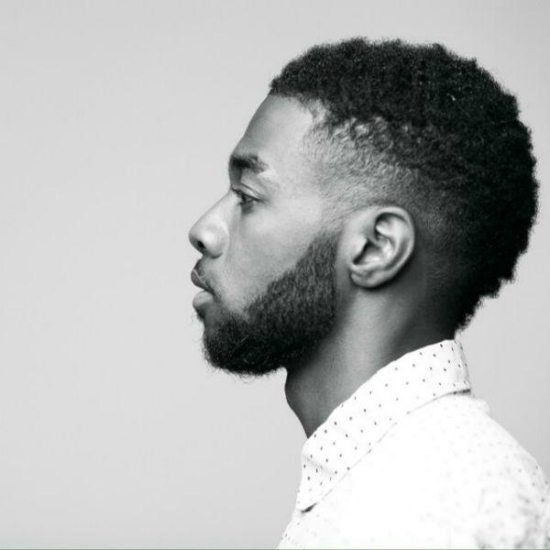 Remember Sammie? He was one of an onslaught of charming young males hoping to emulate the legacy of the late great Michael Jackson and other musical prodigies. He had a minor hit back in 1999 with "I Like It," which may or may not have been your little cousin's favoritest song. After coming of age, the Atlanta-based singer was able to impress his older female fan based with his grown man good looks. However, he could never quite catch the right melody to win their hearts. Lately, he’s been creating music under the pseudonym Leigh Bush, and he released an EP, Series 3187, last month. Now he’s ready to stage an official return to being Sammie, the artist we kind of knew and maybe liked. Unfortunately, his promotional single “Show Me” featuring the Ying Yang Twins, isn’t proving his talent to his fans or likely winning him any news ones.

The Ying Yang Twins' patented whispers and ad-libs will instantly transport you back in time. Lyrical references to “spring bling,” in addition to the Lil Jon-sampled chorus of “From the window to the wall...,” and other cliche lyrics borrowed from other singers really don't help matters. The production itself is a pretty generic track with a few flashes of brilliance. Sammie and the Ying Yang Twins sound like they never left the club back in 2005, while the people they are trying to reach have moved on to the next spot.

Thankfully “Show Me” is just a buzz track ahead of the official first single, “Had A Few,” off Sammie's upcoming third album, Blue Orchid. While we can’t say we’re looking forward to hearing it, we do have hope that Sammie can and will do better than this.