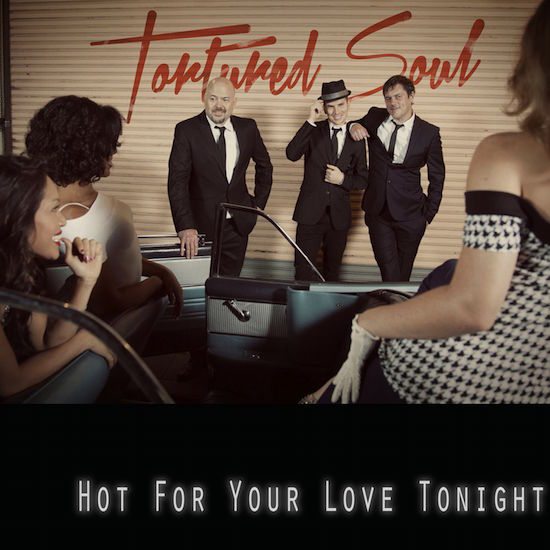 The house music world was stunned back in March when Tortured Soul founding member Ethan White passed away unexpectedly at the age of 39. At the time of his untimely demise, the band had been putting the finishing touches on their third album, Hot For Your Love Tonight, and had just shot the video for the album's first single, "Don't Lead Me On."

While it would have been easy to put things on hold as the group dealt with their tragic loss, remaining members drummer/lead vocalist John-Christian Ulrich and bassist Jordan Scannella plan to honor White's legacy by going forward with the album's release this spring and have dedicated it to his memory. They also will be embarking on a short tour in support of the project. The group took to their Facebook page to explain the tough decision, saying "The best way we know how to move forward and work through the pain and loss is to go out and perform. I know Ethan would us all to continue."

White left behind a lasting presence on the album. In addition to providing keys, he also co-wrote and co-produced "I Know What's On Your Mind," which features an appearance by South African house artist Black Coffee. The South African connection continues with Mi Casa lead vocalist J'Something appearing in the video for "Don't Lead Me On."

The album, which is set to drop this spring on Dome Records, is sure provide more of the same soulful sounds that made Tortured Soul a success in the house world, while also proving a great final act for White. The group promises fans that the shows will be far from somber affairs adding, "We're going to celebrate and give thanks. We're going to thank Ethan for all he did to help make the band what it was and what it is, and we hope you will come join us." Find out if the guys will be bringing their celebration of life to a city near you by checking the tour dates listed below. They are adding more dates as we speak, so be sure to keep up with new developments by visiting their website. 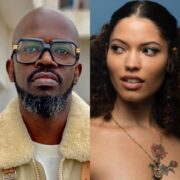 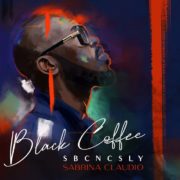 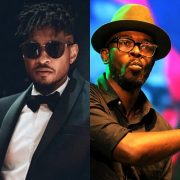 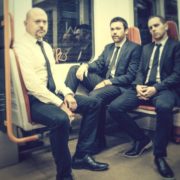