Tyrese & Jennifer Hudson Have No ‘Shame’ With This ’60s-Inspired Groove 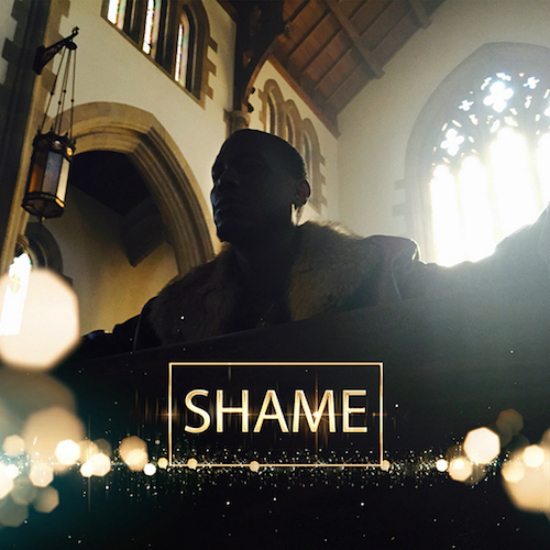 Riding high on the success of The Fast & The Furious 7, Tyrese hopes to keep the momentum going with release of his latest song, “Shame,” featuring fellow singer-turnt-thespian Jennifer Hudson. The track is the second single off his upcoming album Black Rose and will have an accompanying short film. In the musical, Tyrese plays an up-and-coming musician in 1968 with a mean steak and a nasty substance abuse problem that keeps him from realizing his potential while Hudson stars as his wife. The song finds the character trying to make amends for all his wrongdoings to win back his woman’s heart.

“Shame” sounds like it was plucked from a B-side to a '60s album you uncovered in your grandparents basement. The guitar riffs, old school gospel choir background vocals and the heavy organ work place the song squarely in that time period. In addition, Tyrese takes a few cues from  James Brown and Bobby Womack on his vocal delivery and runs. Jennifer mainly stays in the background, contributing to the chorus and the bridge.

Tyrese and Jennifer succeed in replicating that old school sound. If there is a criticism, it is that the songs feels like Tyrese imitating his favorite soul singers and not really embodying their charm. Of course, you can’t deny that the man has talent.