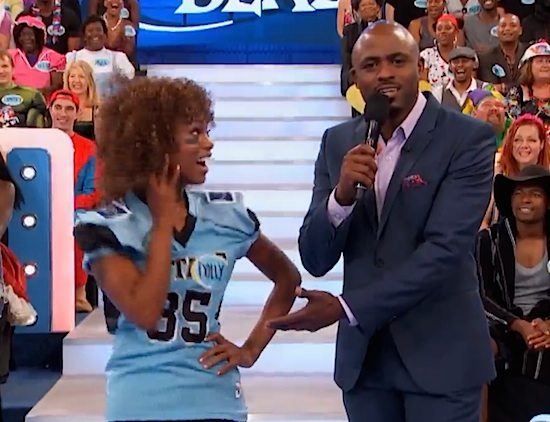 Wayne Brady is a man of many talents, and he displays many of them as host of the TV game show Let's Make a Deal. He has been doing the most since 2009 where his sharp wit, acting skills and singing talent collide on the daily. He thoroughly entertained the studio audience and at-home viewers this week when a "trader," as LMAD contestants are called, named Dolly caught his attention with her wig, which led to a funny exchange about her hair and an ex-fiancee who cheated on her. Wayne asked the cheating fiancee's name, and next thing you know he synthesized all the information she gave him and made a freestyle song up right there on the spot.

Brady often randomly sings on Let's Make a Deal, but this little ditty was as soulful as it was hilarious and he sounded fantabulous. He made Dolly's day -- look at her face looking like the heart eyes emoji when he's singing -- and ours as well. Take a minute to watch Wayne Brady in action, and don't be surprised if you find yourself swooning, too. 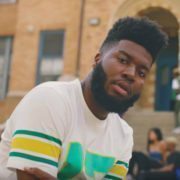 Khalid Takes It Back To High School For ‘Young Dumb & Broke’ 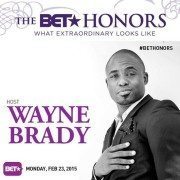 Usher, Kanye West & Phylicia Rashad To Be Honored At The BET Honors 2015 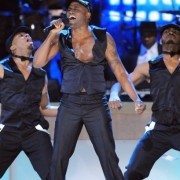 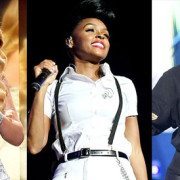 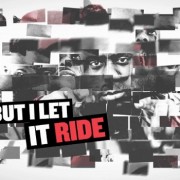 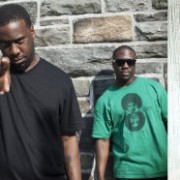