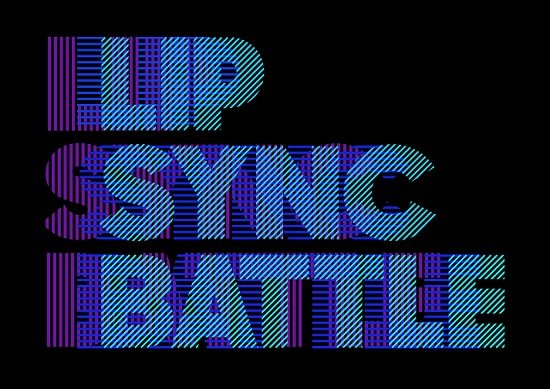 Lip syncing hasn't always had the best rap. Milli Vanilli famously ruined it for lip syncers everywhere when it was discovered that they were faking the funk. And then there's the infamous Ashlee Simpson Saturday Night Live debacle. But in recent years, with a lot of help from RuPaul's Drag Race and The Tonight Show's Jimmy Fallon and his epic lip sync battles on the program, lip syncing is kind of having a resurgence. Sounds like a perfect time to have a show based around it, no?

Enter Spike TV's latest show, Lip Sync Battle. Hosted by LL Cool J and with color commentary from Chrissy Teigen, the show pits some of your favorite celebrities head-to-head in epic lip sync battles. The show premiered last night with two episodes. The first featured Dwayne "The Rock" Johnson battling Jimmy Fallon. It was an ultimately hilarious episode that found the former wrestler taking on Taylor Swift's "Shake It Off" and The Bee Gees' "Staying Alive" while the talk show host performed classics from Harry Belafonte and Madonna.

But the best was saved for the second episode, which featured Common and John Legend. Com decided he would go strictly R&B with his selections, doing Jackson 5's "ABC" and Lionel Richie's "All Night Long." But the surprise of the night was John, who went strictly hip hop for the night, doing lip sync renditions of Juvenile's "Slow Motion" and MC Hammer's "U Can't Touch This." While just imagining those performances alone are entertaining, the "Glory" award winners did their second acts in full costume as the original performers in a feat that must be seen to be believed.

In the coming weeks, the show is set feature quite a few more celebs, including Anne Hathaway, Justin Bieber and Mike Tyson (!!!). In other words, this show won't be one to miss. You can laugh your you-know-what off by watching full episodes on the show's website and check out a couple of our favorite clips from last night's episode below. 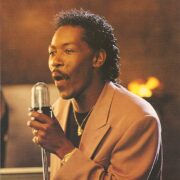