Babs Savage Puts Her Twist On The Delfonics With ‘La La’ 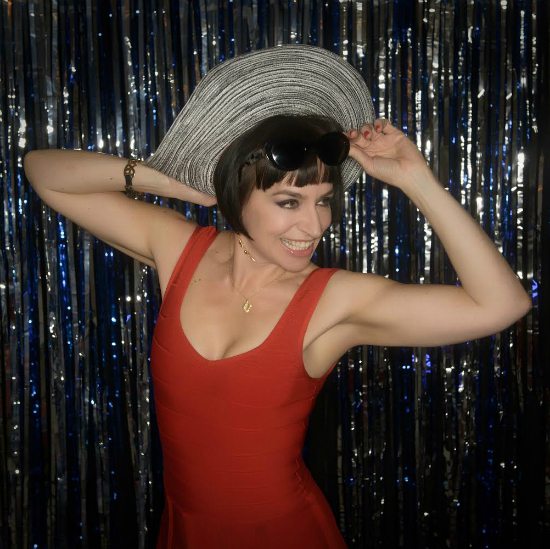 The latest crooner in the British Soul Invasion, Babs Savage aims to take her rightful place alongside her countrymen such as Sam Smith and Adele. The London-born artist, however, has a bit more flavor than her predecessors, with a background in funk and jazz. To help cement her sound and showcase her talent, the artist has hooked up with Chicago producer Ricky Rainbows. Their upcoming project Savage Rainbows will be out soon. In the meantime, the duo has released a single to introduce us to the singer and to whet our palate a bit, a “remake” of The Delfonics hit “La-La (Means I Love You)” with "La La."

Instead of giving us a straight up cover, Babs has gone the '90s route and re-envisioned the song as an inward reflection of her love as a singer and sharing that love with her audience. “La La” begins with the chorus to the classic song before the bass and the updated drums kick in. It’s pretty much the tried and true '90s formula of taking an old classic and adding some percussion and a hip-hop sound. However, what makes the song interesting are the details that Babs and Ricky add to the track. Babs’ personality flourishes over the track as her jazz pedigree becomes very apparent in her voice, as well as her '90s R&B-inspired delivery. Ricky’s work on the song adds more than just the standard loop but puts additional horns, strings, scratches and other electronic flourishes throughout the song keep the track interesting and highlighting Babs' vocal range.

Not bad by any means, “La La” is a wonderful track that showcases Babs’s talent and Ricky’s production skills. We can’t wait to hear what else they have cooked up when Savage Rainbows drops.