Is Monica & Lil Wayne’s Collaboration ‘Just Right’ For You? 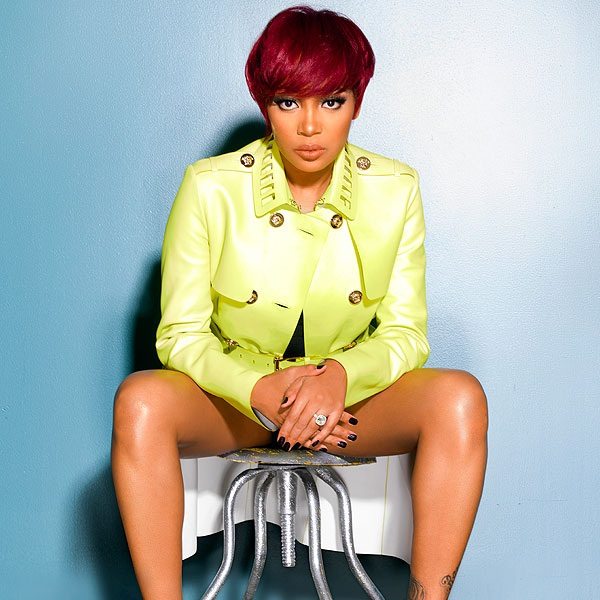 It's been three long years since Monica's last outing, 2012's New Life. But our girl Mo hasn't been just sitting back and big kickin' it. She's been in the studio cooking up her latest musical effort, Code Red. The newest single we're hearing from the upcoming effort is the Polow Da Don-produced "Just Right For Me."

Assisted by Lil Wayne, whose feature dance card seems to be filling up as of late, Monica is lovestruck on the single as she speaks of a man who's everything she needs. Weezy kicks things off with an introductory verse over a loop of the song's sweet soul sample, letting us know that Monica's on both his playlist and his "bae list." That Weezy's so clever. After Wayne gets done laying down his verse, Monica steps on the track and the bass drops something heavy. She nimbly rides the beat with her honeyed vocals sound as smooth as when we first met her. Lyrically, she's clearly in love with b-ballin' hubby Shannon Brown, with her declaring that his love's got her "going so far and deep."

There's no date set for Code Red just yet, but if this is how Monica is stepping out this year, we're more than happy to add hers to the plethora of must-cop albums that are arriving this year. Give "Just Right For Me" a spin right here.