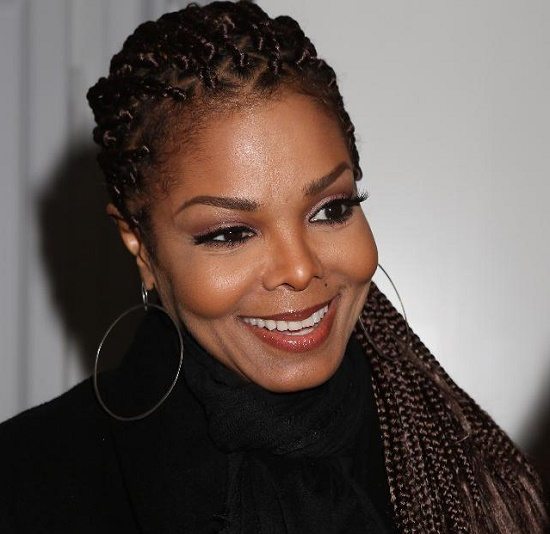 Well, it looks like all the rumors and speculation can be laid to rest. While fake release dates and new album rumors have been floating around the 'net for over a year, there had never been any confirmation from Janet Jackson herself that something would be coming our way. She even silenced the murmurs last August with a succinct tweet: "If there is a new project, you'll hear it from my lips."

Over the weekend, while celebrating her 49th birthday, the one and only Queen Damita Jo gave her fans a gift of the best kind: confirmation that she would indeed be releasing new music this year. She released a short clip to her Vimeo channel (which was created a year ago, interesting) announcing the news. "I promised you'd hear it from my lips, and now you will," she says in voiceover. "This year: new music, a new world tour, a new movement. I've been listening. Let's keep the conversation going."

As she's speaking, a vibe-y, head-nodding 40-second groove is playing in the background along with the sound of several conversations in a small space. Coincidentally (or perhaps very purposely) the video was sent out via a link on Janet's Twitter profile with the hashtag #ConversationsInACafe (the hashtag had been used on Janet's suddenly active Twitter account before, as well as in posts from friends Jimmy Jam and Kathy Ireland and on Jan's brand-spanking new Instagram account). Many speculate "Conversations In A Cafe" might be the name of the forthcoming new album, though we speculate that instead that will be the name of a new single, especially given the content that the hashtag was previously associated with before the fans went wild. But anything's possible in Janet-land, and we loyal subjects are happy to receive whatever musical gifts Miss Janet bestows.

You can check out the original announcement video as well as a transcript of the video below. While we await more info about the upcoming album, join us in speculating what's to come in the comments and stay tuned to SoulBounce for updates as soon as they arrive (including, quite possibly, some interesting JDJ news of our own).