Kwabs Wonders Why We ‘Fight For Love’ 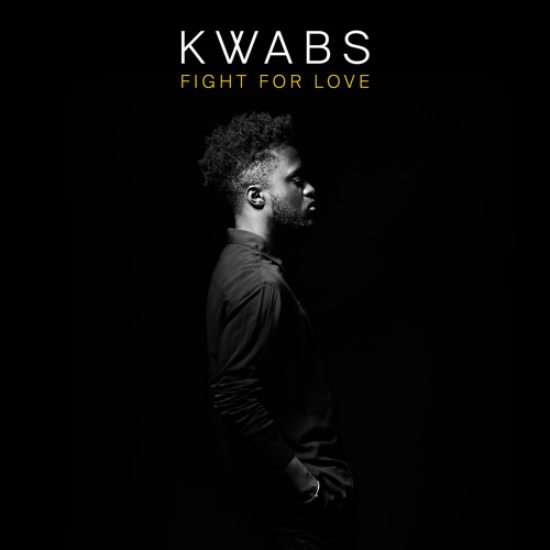 The release date for Kwabs' debut album, Love + War, has been pushed back to September 11th, but to tide us over during the extended wait he's released "Fight For Love," a new single from the album that showcases everything we love about him: that voice, his voice and THAT VOICE OF HIS. OK, so there is more to the song than Kwabs' searing baritone, including the dance-floor ready, soulful pop tempo that has an '80s throwback appeal and the philosophical lyricism.

Kwabs calls "Fight For Love" his "dance-the-tears-away anthem," and it is definitely that. "Why would you fight for love? Why would you think to hurt yourself?" he asks on the chorus, before wrapping up his thought with, "There's still nothing to hold on to but your pride." Kwabs is not here for all that love mumbo jumbo and especially not down for getting his heart broken, so why even bother going through the emotions of it all? Let the church say amen!

In its current state, the track is great as-is, but it is literally begging to be remixed. While we wait for our favorite producers to get their hands on "Fight For Love" and create some groovy remixes, we'll have the original on repeat. "Fight For Love" will not be released until June 28th, but it is available for pre-order on iTunes now.


TAGS:  audio, Kwabs
Previous: The SoulBounce Q&A: Slum Village Talk About The Group’s Evolution, Saying ‘Yes’ To Their New Album & Looking For Love Next: Hiatus Kaiyote Strikes Back With ‘Choose Your Weapon’