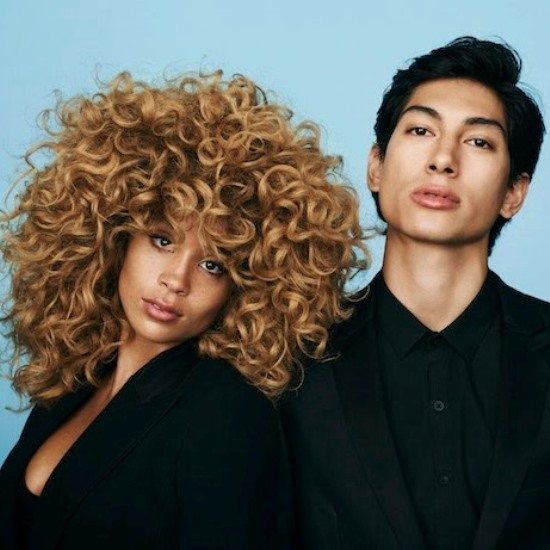 Earlier this month, Lion Babe took us a little higher with an inventive spin on a Curtis Mayfield classic. Well, it seems the creative duo are writing a playbook on how to take a standard and make it your own. This time around, they're tackling the late Janis Joplin. Touting her as their #WCW for this week, they shared their flip of the '60s gem, "Piece of My Heart," which was recorded live during a Maida Vale session with Annie Mac for BBC Radio 1.

Originally recorded by Erma Franklin (Aretha Franklin's eldest sister) as a soulful love song, the tune helped catapult Joplin to stardom during her stint as lead vocalist for Big Brother and the Holding Company when they reworked it as a bluesy psychedelic piece in 1968. For the Lion Babe edit, Lucas Goodman and Jillian Hervey crafted an irresistible arrangement featuring Drake's 2013 hit, "Furthest Thing." Jillian's hypnotic vocals capture a bit of Franklin's soul and Joplin's fire. But Goodman's skillful and seductive production allows the singer to shine on her own merit.

Check out the smokin' cover below and keep your fingers crossed that they'll make it available for download soon. Afterwards, scroll down to hear the full BBC interview/session, which also includes a live version of "Wonder Woman." Lion Babe is currently on tour in the UK (joining Seinabo Sey for select dates), but stay tuned to Facebook and Twitter for updates.