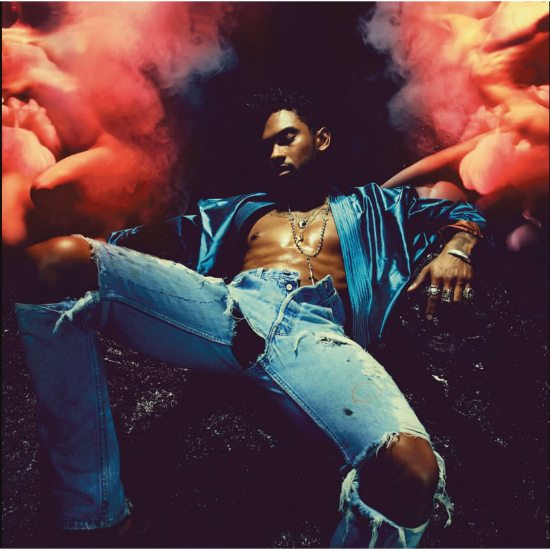 Most of the time, reheating coffee is a terrible idea. However, Miguel’s re-release of “Coffee (F**king)” as the lead single for his upcoming album, Wildheart, is an awesome one. Originally premiering in December as part of a mini-EP, nwa.hollywooddreams.coffee., the song has been refreshed with the addition of Washington, DC rapper Wale. The GRAMMY-nominated artist performed a similar tactic with the lead single off of Kaleidoscope Dream, “Adorn,” which was part of the Art Dealer Chic project. Out of the three songs, “Coffee,” is definitely the right choice to wake up the masses in anticipation of Miguel's triumphant return.

“Coffee” is unsurprisingly an ode to the intimacy of morning sex. Miguel teases and taunts his audience around the subject, but we’re all in on his witty repartee. On the dirty version, he drops the pretense and lets us know exactly what is really the best part of waking up. The chorus goes, “Word play turns into gun play / And gun play turns into pillow talk / And pillow talk turns into sweet dreams / And sweet dreams turns into coffee (f**king) in the morning.” Wale doesn’t slouch either, delivering slick lines like, “Emulate Fifty Shades over Jodeci grooves.”

While many will prefer the original version without Wale’s growling, it isn't a major distraction and makes the baby-making song more club friendly. The mid-tempo EDM meets Prince production hits just the right notes, feeling like other songs in Miguel's catalog, while still providing something completely brand new. Hot, steamy and soulful Miguel has served up a treat that has our ears wide open for what’s coming next.


TAGS:  audio, miguel, prince, wale
Previous: Jazmine Sullivan Takes Us To The Streets Of ‘Baltimore’ In Tribute To Nina Simone Next: Jamie Foxx Has Epic Bout With ‘The Star-Spangled Banner’