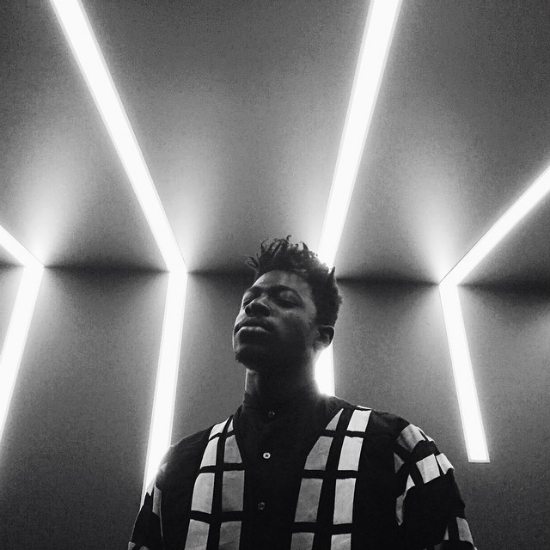 Bounce-Worthy singer/songwriter Moses Sumney is continuing to make all the right moves. We originally began fawning over the Ghanaian-American talent back in 2012 when he was just beginning to transition from sharing covers on YouTube to uploading his unique sounds to SoundCloud, and now the “Dwell In the Dark” crooner is preparing to release an EP on the famed Brooklyn based record label Terrible Records. Following in the footsteps of Solange and Dev Hynes, Sumney has joined forces with the label’s incredible team and is now bringing forth his first single, “Seeds.”

“Seeds,” which also serves as his forthcoming EP’s title track, finds Sumney presenting a more polished version of his loopy sound. This chilling ballad was mixed by Chris Taylor of Grizzly Bear fame and focuses heavily on Sumney’s falsetto vocals and the strums of his guitar. Towards the middle of the song, things get a bit theatrical as Sumney’s background vocals begin to repeat and lead up to a stunning ending. While this awe-striking number is available for free streaming via SoundCloud, you can now pre-order a 7-inch vinyl version of this single via Terrible Record’s website as we await the release of Seeds.