SoulBounce Exclusive: Daniel March Captivates With His Love For ‘Nina’ 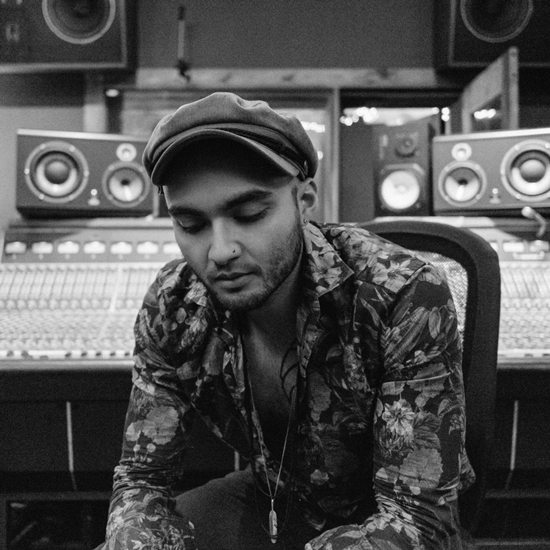 As the world has come to realize over the last few years, there are a plethora of soulful artists steadily flowing out of Australia and New Zealand. Daniel March, however, is more than just another name to add to that list, which is why SoulBounce is proud to premiere his new single, "Nina." Why is March more than just another name on a very impressive list? While you'd be hard pressed to find his previous work available online, one reason is that he's been quietly making a name for himself in the music industry over recent years, with a stellar roll call of musicians appearing on his last album, Love Castle Dreams, including vocalist Chantae Cann (of Snarky Puppy and The Foreign Exchange fame) and Khari Cabral Simmons (Donnie, India.Arie). Press play on his single 'Nina" however, and no further explanation is required.

The folksy, soul styling of "Nina" instantly feels warm and inviting, like a friend you've known since childhood. However, once the lyrics kick in March's intentions become clear. He's reflecting on more than just friendship; this is an ode to every detail of one particular woman ("I like the mistakes she makes / I love how her mind is so open"). The song is full of rich, warm tones from the start, with March's guitar and bass featuring prominently, before the captivating harmonies kick in to drive home the notion of the elusive Nina and how, in March's own words, "Finding her makes all things unclear disappear." With a soulful style and knack for storytelling that is reminiscent of timeless artists such as Raphael Saadiq and Eric Clapton, let's hope it's not too long before we hear more from Daniel March, but for now grab a copy of "Nina" at Bandcamp.