SoulBounce Exclusive: Get To Know Léla Sophia’s Energy With ‘NeoB’ 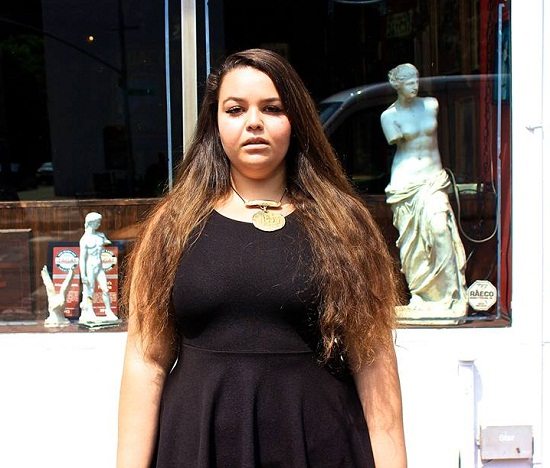 Have you met Léla Sophia? If not, then you definitely should. Léla hails from New York and is an accomplished vocalist who attended NYC's New School for Jazz and Contemporary Music, which counts Jesse Boykins III and Robert Glasper among its alumni and faculty. While there, she was taught and mentored by none other than Chris Turner and was also a classmate of James Tillman. How's that for being surrounded by greatness?

But enough about her circle, what's really important is Léla's music, which is simply divine. For further proof of that, all you need to do is listen to her latest single "NeoB," which SoulBounce is happy to exclusively premiere. The song finds her flexing her jazz sensibilities over soothing production courtesy of Rashid Thorne. The keys and silky background vocals add a soft texture of sound to everything as she coos sweetly on the verse before getting to the heady chorus: "Bring me into the light / So I can satisfy / Bring me into the sun / Set my soul on fire." As beautiful as her request sounds, you'll be happy to oblige. She also taps NY rapper Inkie Ra to add just a bit of edge to the entire mix, taking the song to a whole other level.

If you're a fan of jazzy, mellow grooves like Quadron's "Day," then this one might just give you what you're looking for. Take a listen to Léla Sophia's "NeoB" right here and get to know more about her by visiting her website.