SoulBounce Exclusive: Smith Is Finally Ready To ‘Do It Again’ 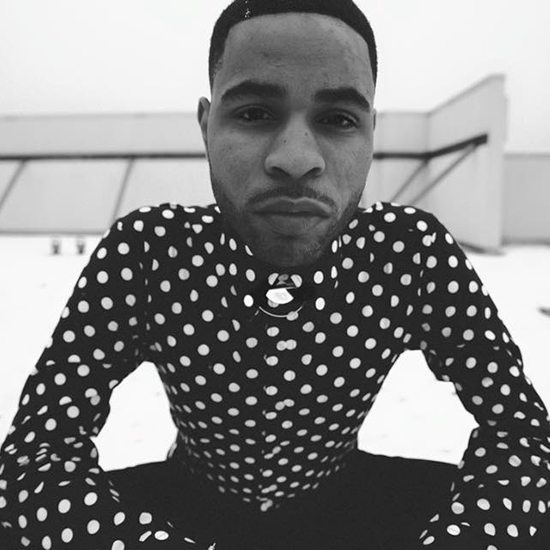 In 2013 we introduced you all to a fresh new R&B talent out of Baltimore, Maryland who was just heating up and beginning to storm the Internet and the industry with his catchy jam “Hurricane.” Jared Shanklin has since graced stages across the country with the likes of Kim Burrell, Tweet and his mentor Faith Evans, and even tipped over to the West Coast to show California just what he has to offer. Shanklin took some time to live a little and is now back under the new moniker Smith, and with a fiery new single in tow that SoulBounce is honored to be able to premiere to the world.

Smith is laying it down with his new song “Do It Again.” While we’re glad that he is back recording music again, that’s certainly not what he’s talking about here. “I must be trippin' / I'm off that Cali chronic / And I need another puff / 'Cause I can't get enough of you,” he sings on the bridge, before his impressive background vocals takeover and lead the way through the rest of the song. Very few R&B singers can lay down such crisp and clean background vocals, but Smith manages to follow in the footsteps of the likes of Faith and Brandy by doing so on this track. He may be in control of these vocals, but that’s about it. Somebody has apparently put it on him so good that he can’t get up. He’s hooked and he wants to spend the rest of the night “swimming" in their "ocean.”

Whether you’re out cruising and searching for a new bae or cuddled up under the covers with your already significant other, Smith’s “Do It Again” just might be the song to spark up your evening even more. Stream this banger on SoundCloud now, and look out for it to hit iTunes on May 8th. Keep your eyes and ears out for more from Smith as he plans on releasing more music as the year progresses.