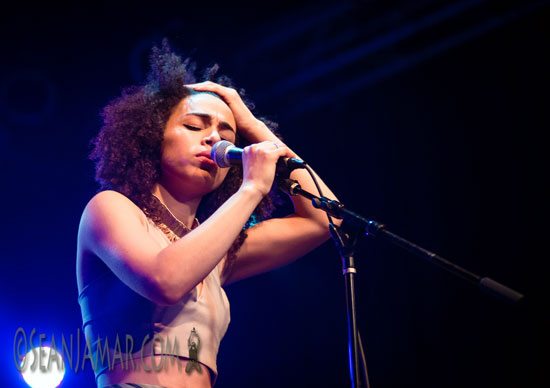 It was a warm May night in New York City when songstress Kiah Victoria took the stage at the Highline Ballroom. That explained why the curly-haired singer was wearing a crop top and breezy wide-legged pants, causing her to look like a new age flower child. Despite her hippie appearance, she commanded her band and audience as she weaved interesting, creative soundscapes throughout the night. The Highline, known to feature seasoned veterans as well as up-and-comers, seemed like a second home to the songstress.

Kicking off with her song "Give A Damn," Kiah showcased her music and bubbly personality throughout her set. She bantered with her band (and sometimes herself) as she went through her setlist, which included "Wings," "Aurora," "Tralala" and an inspired cover of Coldplay's "Fix You." Her voice remained in flawless form all night, with Kiah exercising impeccable vocal control, whether it be an upbeat song or slower numbers, showing a power that even a few more well-known artists would be jealous of. With her four-piece band moving tightly along with her, it was impossible not to be transfixed.

She might not have been the evening's headliner, but the crowd responded to her as if she was. Without a doubt, she'll soon be headlining her own shows very soon. 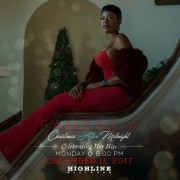 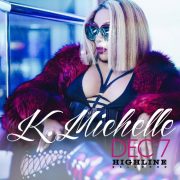 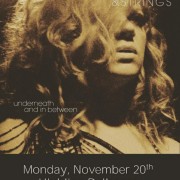 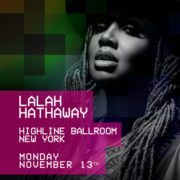 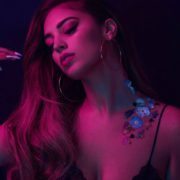 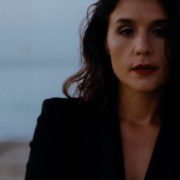