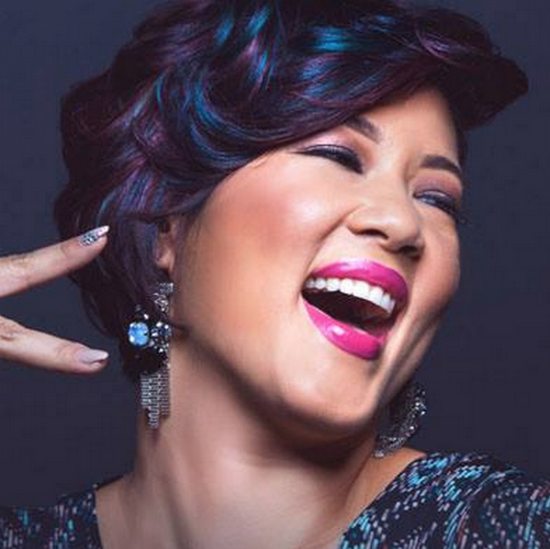 Remember Tessanne Chin? The Jamaican sensation from The Voice Season 5 who conquered the competition and released her debut album last summer? Not much has been heard from the singer after she departed reality TV. However, she's back with her latest single, “Fire.” Originally appearing in her Clear Haircare commercial, the song is Chin’s first single under the Justice League Music Label, the record label arm of the J.U.S.T.I.C.E. League production collective known for working with everyone from Estelle to Drake.

A powerful anthem about teaching a lesson to a no-good lover, “Fire” sounds as if it was created back in 1956, and that’s not a bad thing. While the requisite woman saying “Justice League” feels a bit out of place, we knew the sound of this joint was going to be on point. Written by Balewa Muhammad, the lyrics don’t just take a backseat to the production, with sultry lines like,  “Shame on me because my eyes were closed / And you don’t have to live the life that you chose / That’s alright I suppose / I burned all your clothes (yes I did),” almost stealing the show. However, Tessanne gives the song sass, class and personality to bring everything to life perfectly.

With “Fire,” Tessanne is trying to claim her diva crown, taking names with each sassy lyric. We're happy to see that the Jamaican-born star hasn't faded quietly like many reality show musicians and is pushing forward with her career. If there’s anything negative, we’d say that Tessanne could have started a little softer and built up to the full force of that amazing voice of hers. Otherwise, we foresee “Fire” getting a lot of burn on Top 40 radio and around SBHQ.