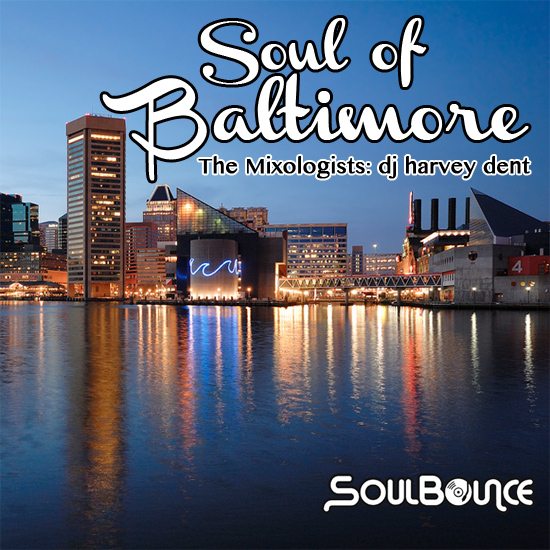 All eyes have been on Baltimore, MD for the past few weeks surrounding the death of Freddie Gray while he was in police custody. His violent injuries and the suspicious circumstances surrounding his death have left too many questions than not enough answers, which have led to civil unrest in Charm City. Baltimore is right in SoulBounce's backyard, and we feel for the city and its residents who've had enough. Our resident Mixologist dj harvey dent has close ties to Baltimore as well, having been named 2013's Best Hip Hop DJ by the Baltimore City Paper. With everything that's been going on in Bmore, dj harvey dent decided to pay tribute to the city and its artists on his new mix, Soul Of Baltimore. This mix features many artists who call it home, such as Maysa, JSOUL and Kissi B, as well as music that speaks to the city and its conditions by Nina Simone and Maimouna Youssef.

As we pray for peace, healing and justice, we'll keep dj harvey dent's Soul Of Baltimore in heavy rotation.