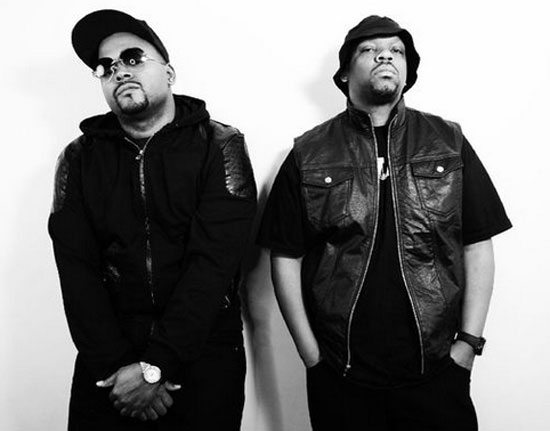 Slum Village is perhaps one of the most iconic and long-standing groups in hip-hop history. While they've evolved and swapped out group members, what remains constant is their soul-infused sound and passion for hip hop. The Detroit-bred group continues to thrive with members T3 and Young RJ, who have managed to pull the group forward and into their eighth studio album, Yes. There's more to the group than what you hear on their albums, which we learned when T3 broke down what he had to do to keep Slum Village in tact.

We caught up with the duo during their tour with fellow hip-hop legend Pete Rock, to find out more about the new album and what they had in store for Slum Village fans. The duo also gave us the history and many phases of Slum Village in their own words. T3 and Young RJ also talked about the corny factor in today's soul and R&B acts, artists to watch out for from Detroit and we somehow ended the interview with a long talk about Young RJ's love life.