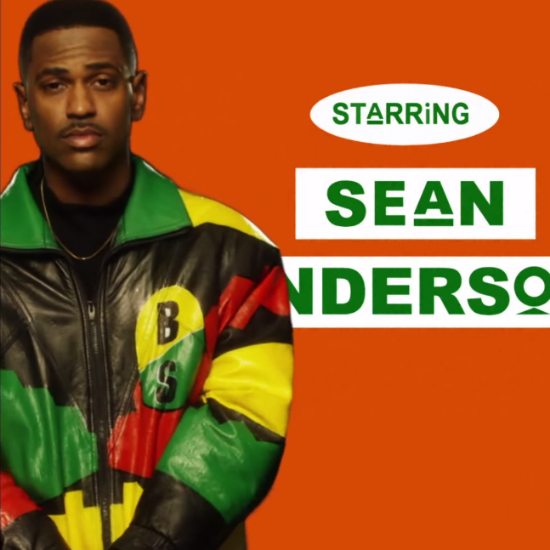 Like a number of artists, Big Sean is using his exposure at the BET Awards '15 to highlight his latest project. Just a week ago, he released three new videos off his latest LP, Dark Sky Paradise, including the inspirational  “One Man Can Change The World,” the sweetly hilarious “I Know” with Jhené Aiko and the super cool “All My Fault” with his mentor Kanye West. However, none of those treatments can compare to the nostalgia of his video for “Play No Games” featuring Chris Brown and Ty Dolla $ign, based around our favorite '90s television sitcom, Martin.

Big Sean and Chris Brown have definitely been watching their Martin re-runs to recreate the look and feel of the television show, from the mannerisms of Martin Payne to the “Free Mike” t-shirt. You’ve got Big Sean kicking everyone out his house, to a snot-nosed Lil Roscoe at the door talking trash, Sean and Gina having sex behind the couch, a big headband covering up Gina’s huge forehead and a special cameo from Bruh Man from the fifth flo’!  There are a few other surprises, but we'll leave them for you to discover.

While Chris Brown threatens to steal the show with his charm and charisma, Big Sean proves he’s got some acting chops and charisma of his own. Both stars pay homage to the classic show without stepping on our fond memories of Thursday nights in front of the TV. Even if you’re not a fan of Big Sean or the song, the video for “Play No Games” is definitely worth your time to watch for the trip down memory lane.