Bilal Wants To Be Your ‘Pleasure Toy’ 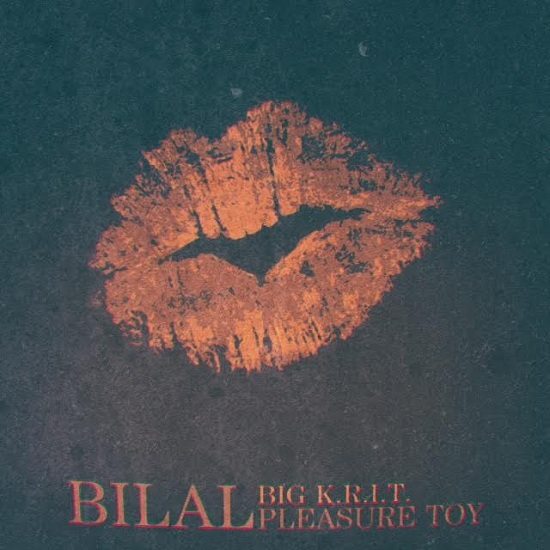 We're already bursting with anticipation for Bilal's new album, In Another Life, to arrive in stores. And, with just two weeks to go before it hits, Bilal fuels or impatience with the release of yet another track from the album, the sensuous "Pleasure Toy."

Backed by production from Adrian Younge that will put in the mind of late-'80s hip hop, Bilal sings of simply wanting to make you feel pleasure while the music makes you vibrate (in more ways than one). The drum machine is thumping here as soft piano chords, subtle synths and layered backing vocals soothe and lull you into B's groove. Bilal, however, sings urgently, commanding the listener to let the music take over and let her lose control. Meanwhile, Big K.R.I.T. stops through to deliver a short, Big Boi-esque verse featuring his brand of clever wordplay (sample: "Let me build a cabin for that ass with this wood"). The Dirty South drawl is the perfect addition to the track, though Bilal also slows things down to rap a taste at the end of the song, demanding that we let the erotic groove ride out 'til the end.

In Another Life, which also features "Satellites" and "Money Over Love," will be arriving in stores on June 30th. Until then, vibrate on with "Pleasure Toy" right here.