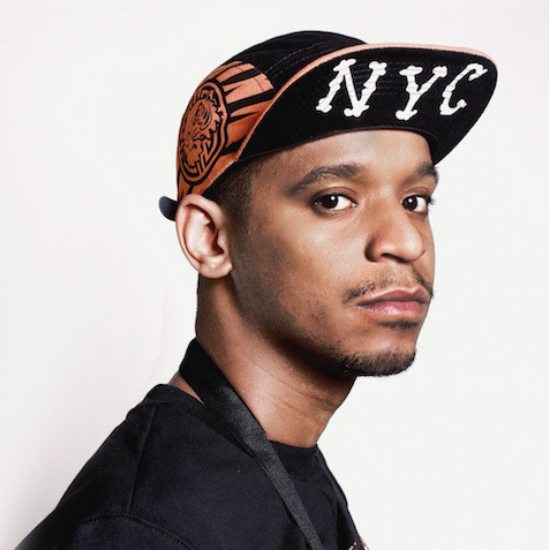 Chef de cuisine and hip hop enthusiast Chef Roblé has his hands in a couple different pots, from being a TV personality to his Everyday People Brunch to his own cologne. However, his latest venture may be his most mouth-watering yet: a food-centered comedy rap album with his crew, The Food Tang Clan.

The Clan served us an amuse-bouche more than two years ago, introducing us to members Roblé, Ché Gravy and comedian J. Brew, as well as letting us sample a few tracks, including “Clams Will Make Her Dance,” “Watch The Stove” and “Get Honey.” Now they are ready to stick a fork in the project, releasing the first single, a parody of Jidenna’s "Classic Man," simply titled “Cooking Man.”

On “Cooking Man," Chef Roblé and crew spit hot fire about cooking over an open flame. Lyrics such as, “Hit ‘em off with some pure wave / The food get attacked like a slave / We rockin’ from the cradle to the grave / Sprinkle orange zest in my marmalade,” prove the Clan has five star chops when it comes to rocking the mic. While Roblé prefers not to be known simply as a “hip hop chef,” he proves he can cook with Mario Batali and Lil B with equal aplomb.

Not since Weird Al Yankovic dropped “Eat It” has a food-based song parody tickled our funny bones and aroused our appetites. While we’re a little disappointed the crew didn’t share any kitchen secrets that would help you take a shawty “from the pantry to [her] panties,” we’re more than satisfied with the end result.