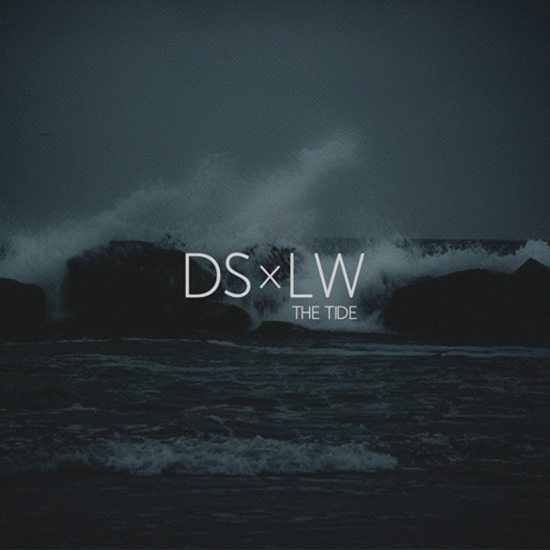 Young rising contemporary gospel vocalist D. Scott and producer Luke Witherspoon have linked up to create a six-track musical masterpiece called The Tide. After Scott spent quite a bit of time building up a following on SoundCloud through his stellar covers and Witherspoon worked producing for B. Slade, the two met through social media and began building and perfecting a sound that is bound to shake up the gospel industry. Their brand new EP, The Tide, offers a look into the life of a young Christian fighting to survive in the current tragic state of the world.

From proclaiming his need for God in the opening interlude “Isaiah 53” to lyrically ripping our country to shreds in “America,” Scott immediately makes his message clear while also showcasing a vocal prowess that cannot be denied. Witherspoon’s production work is crisp, intentional and could easily match up with much of what the mainstream musical world is offering. Oddly, this sound seems to pull inspiration from the likes of Mali Music, Brandy and even Kanye West, and it works quite well. These two unconventional creatives may have never met face-to-face, but their musical chemistry is something that many artists these days dream to have. While this entire project is noteworthy, it is the Dave Chappelle-sampling ballad “Lose My Soul” that deserves the most attention. The passion and honesty served up here is enough to leave you emotional with every listen.

If you’re interested in following Scott and Witherspoon as they ride out the wave, they’re extending the right hand of fellowship to you for free and you can now grab The Tide EP with a complimentary download off of NoiseTrade and, of course, SoundCloud. Here’s to hoping that this duo’s brand of innovative musical ministry doesn’t stop here.