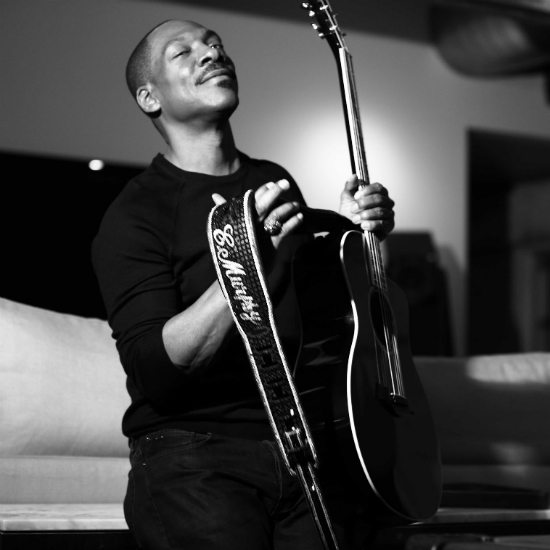 Eddie Murphy has unquestionably established himself as legendary comedian and actor. Unfortunately, he has only been able to achieve footnote status in the world of music. Though we fondly remember his past musical hits “Party All the Time” featuring Rick James and “Put Your Mouth On Me,” we are far more interested in hearing him tell jokes and command the stage than struggling to hit high notes. However, Mr. Murphy is an artist and he’s serious about his s**t. And now he would like to express himself as a reggae crooner. You may have slept on his dancehall classic “I Was A King” featuring Shabba Ranks, or his more recent work “Red Light” with Snoop Lion and the number 1 reggae tune “Oh Jah Jah.” Now the King of Comedy has teamed up with the King of the Dancehall Beenie Man on the new track “Wonna Deez Nites.”

The song is a very laid-back beach-ready tune where Eddie wishfully dreams about the day he will make a sweet tenderoni his main squeeze. While the generic reggae track isn’t anything special, Eddie’s voice has never sounded better. Unfortunately, Beenie Man doesn’t do much but act as the hype man, spitting a few ad-libs on the track.

Despite the interesting title, some cheesy ad-libs and our inability to associate Eddie Murphy with anything that isn’t related to comedy, “Wonna Deez Nites” isn’t horrible. While it may not be everyone’s type of hype, it would kill at a club with the 40-and-up crowd or at a beach wedding reception. Though it probably won't make its way on to our playlists any time soon, it's worth a listen for nostalgia value alone.