Ginuwine Is In A Baby-Making Mood In ‘Leave It In’ 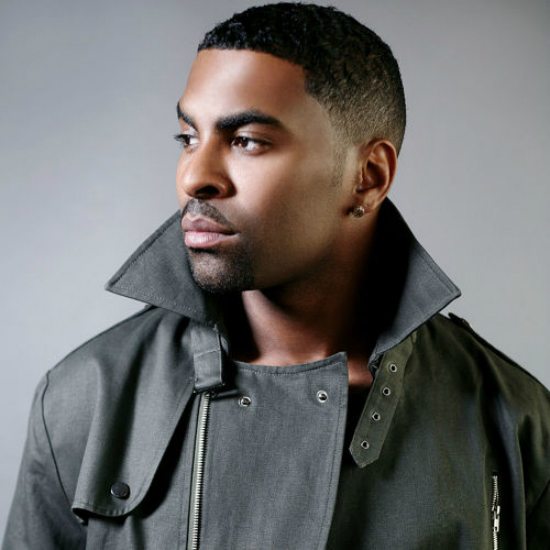 It's been a few years (2011 to be exact) since Ginuwine released any solo material, but that's all about to change this year with his new single "Leave It In" leading the way. The "Pony" singer is back in the saddle and taking fans on a raunchy ride on "Leave It In" as he details a sexual encounter with his lady and her suggestion that they go all the way and make a baby -- if you know what we mean. Crooning over a beat that at times sounds like squeaking bed springs, Ginuwine does his best storytelling from the book of R. Kelly and he totally sells it.

It's good to see Ginuwine taking a cue from his TGT brethren Tank and Tyrese and reviving his solo music career while they plan out their sophomore album together. As for G, he's rumored to be working on his ninth studio album with Timbaland entitled Bachelor Again But Wiser. That title is a wink to his recent divorce from Solé and a nod to his 1996 debut set Ginuwine...the Bachelor. It's unknown if "Leave It In" will find a home on Bachelor Again But Wiser, but it's something sexy to get into in the meantime.