Intro Is Back & Ready To Make Us ‘Lose Control’ 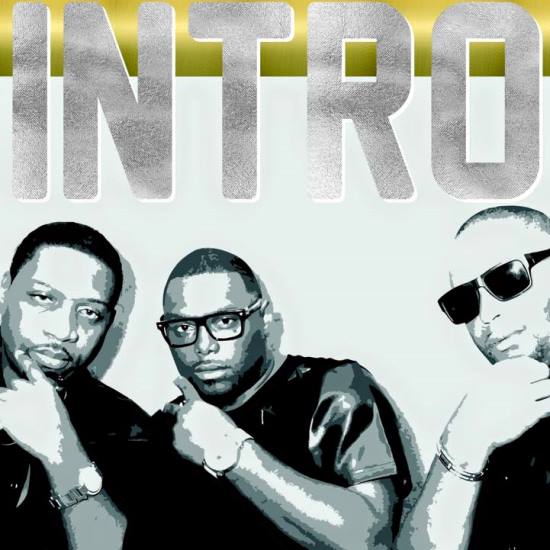 Fashion choices aside, there's no denying that the '90s was a noteworthy decade for hip hop and R&B music. While hip hop has maintained its dominance on the charts, R&B offerings haven't been quite as plentiful, particularly when it comes to the male group. Well clearly, some of our favorite groups from that decade have taken notice. Recent comeback releases by Jagged Edge and Jodeci were well-received by fans. And now Intro is throwing their hat into the ring with a new single, new label and new album in the works.

A lot has changed since their debut over 20 years ago, most notably the untimely passing of their lead singer and songwriter, Kenny Greene. And while they've survived various lineup changes and released a single here and there, they haven't dropped a studio album since 1995's New Life. Now with the addition of Eric Pruitt, original members Jeff Sanders and Clinton "Buddy" Wike, Jr. are moving on and ready to get us on the dance floor with "Lose Control." The feel good track, ripe with old school flavor and tight harmonies, is their first release under the eOne music label and a preview of a new album due later this year. Press the play button to get your groove on and stay tuned for what's next from the trio.