Jaheim Returns With ‘Back In My Arms’ 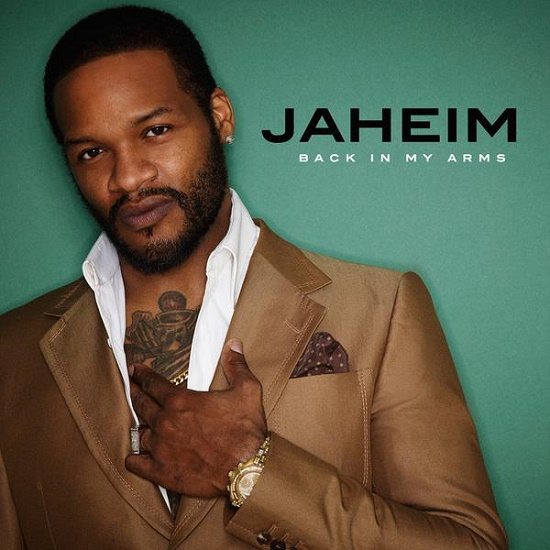 Is it just us, or is R&B showing out this year? Just in the past six months alone, we've gotten more quality projects than we have time to listen to and have seen the return of R&B mainstays back to the limelight. And now we can add another name to that list: Jaheim. The baritone-voiced singer is readying a new project to be released this year and he's kicking it off with brand new single "Back In My Arms."

If you're a fan of the male R&B slow jams of the '80s and early '90s (think tracks by Luther Vandross and Freddie Jackson) then "Back In My Arms" was made just for you. The simple musical arrangement, consisting of just soft drums, piano, a light touch of strings and the occasional saxophone riff, compliments Jaheim's voice perfectly as he sings to a former flame that still burns in his heart. Though they've parted ways, he puts in his plea for her to return to him some day. "If you love me, I believe that one day you'll be back in my arms," he sings. "I don't care how long / I'll just keep holdin' on until you are." While the lovesick ballad isn't what you think of when you consider a song of the summer, it's definitely one for all those who have a special someone they're trying to get back.

Stream "Back In My Arms" right here and then pick up your own copy of the single, which is available now at iTunes and Amazon.