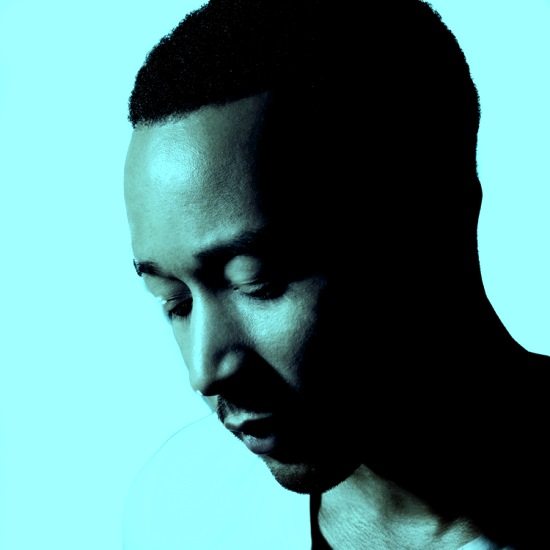 One of the reasons John Legend is so successful is his undeniable crossover appeal, which spans music genres and various media platforms (i.e. film, television, etc.). And this year is certainly highlighting the height and depth of his reach. The multiple GRAMMY Award-winning artist, started off on a high note with Golden Globe and Oscar wins for his contribution to the Selma soundtrack. More recently, he's been nominated for a CMT Music Award (yes, country music). And let's not forget his laudable role as executive producer for the powerful HBO documentary Southern Rites.

Having conquered both the big and small screen, it's only fitting that Broadway should come knocking. Finding Neverland is a musical based on the 2004 Oscar-winning movie of the same name, following the story of J.M. Barrie and his inspiration for creating Peter Pan. It also happens to be the first original Broadway musical to get a pop transformation in over 15 years. Personally recruited by the show's producer, media mogul, Harvey Weinstein, the talented Mr. Stephens contributes "My Imagination" to the all-star soundtrack. John has a way of bringing out the emotion of a song with a slow tempo, so this particular track suits him well. As he sings "I'm closing the door / It's hurting too much / I'm running away / From everything I can touch / To hide in my imagination," you might just find yourself caught up in your feelings. But don't worry, the song is more about hope and inspiration than despair.  This is Peter Pan, after all.

Listen to the track below and let your imagination soar. John is in good company, joining artists like Christina Aguilera, Ellie Goulding and Paloma Faith on the album. Finding Neverland: The Album (Songs from the Broadway Musical) will be available on iTunes and Amazon on June 9th. In the meantime, check out the track listing below and visit the show's website for dates and ticket info.