LaTocha Scott Wants To Get ‘Knee Deep’ With You 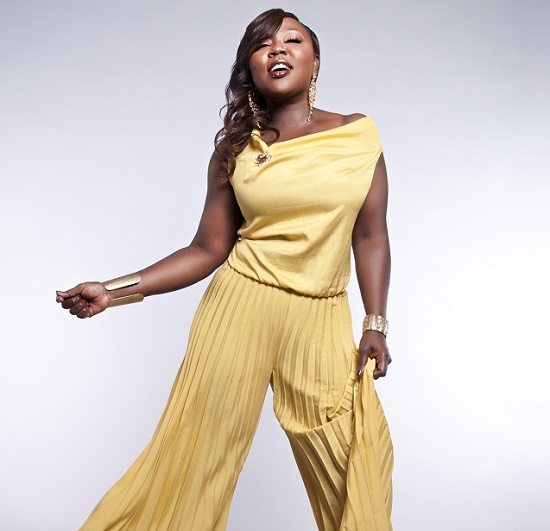 It's been a good minute since we've heard anything musically from former Xscape member LaTocha Scott. That's not to say that the singer hasn't been busy. She had a brief stint on reality show R&B Divas: Atlanta , and she's currently preparing to release a new mixtape, TNTB. Our first hint of what TNTB, an acronym for Truth In The Booth, will bring is LaTocha's new track, "Knee Deep."

To set the mood for the tune, the songstress borrows a healthy portion of Ciara's Mike WiLL Made It-produced "Body Party" and runs with it. As the slinky synth and "My Boo" sample kick in, so does LaTocha's sex drive as she sings to her lover, "Boy your body's my party / And I'm performing tonight / You got everything on my rider / 'Cuz you got everything that I like." She then gives a detailed list of exactly where she wants to get it on (hint: pretty much all over the house). While LaTocha's no stranger to singing about making love (see Xscape's Traces of My Lipstick album), the sensuality here is on 10 and only rising from there. The only qualm is that we would've loved to have heard something more original from the gifted vocalist instead of a track that relies so heavily on a song that's just two years old.

That aside, think of "Knee Deep" as the freaky cousin to "Body Party" and prepare to rock the bedroom when you press play below. As well, prepare to see a lot more of LaTocha, as Xscape's episode of Unsung is set to air soon and the singer will also be taking part in next month's ESSENCE Music Festival.


TAGS:  audio, ciara, LaTocha Scott", Mike WiLL Made It, xscape
Previous: Morning Soul: You Ain’t Gotta Lie To Kick It Next: Bad Rabbits Proclaim They Are ‘Here To Stay’