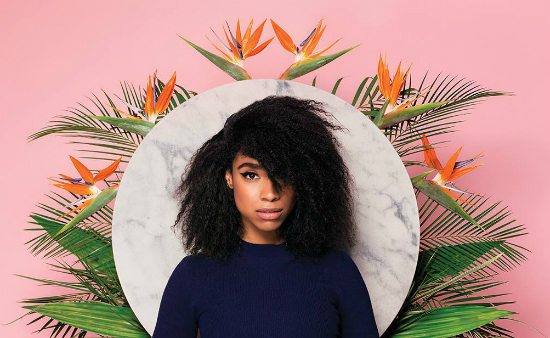 Lianne La Havas has come back strong with her new music that we've heard on the singles "Unstoppable" and "What You Don't Do" in advance of her album Blood dropping next month. She is winning both sonically and visually and wowing us at every turn. Fans are more than ready to hear what other surprises she has in store on Blood, and we're ready to give her all our money for not only the album but to see her live in concert.

La Havas has announced that she will embark on a North American tour to support Blood this fall. After she plays a handful of dates in early July in New Orleans at the ESSENCE Festival, Hollywood and New York City before the album's release, she will come back in September to kick things off. Her fall tour will commence on September 23rd in Washington, DC and hit a multitude of cities in the U.S. and Canada including Philadelphia, Boston, Montreal, Toronto, Chicago, San Francisco, Los Angeles and Dallas before wrapping up on October 25th in Atlanta.

Having seen Lianne live in concert before, we can attest to the fact that hers is a show not to be missed. Make plans now by checking out the list of cities right here then bounce on over LianneLaHavas.com to purchase tickets.


TAGS:  Lianne La Havas"
Previous: Tinashe Will Get You In Your Feelings On ‘Cold Sweat’ Next: The Internet Has Just The ‘Girl’ For You