Lyfe Jennings Makes His Feelings Clear In ‘I Love You’ 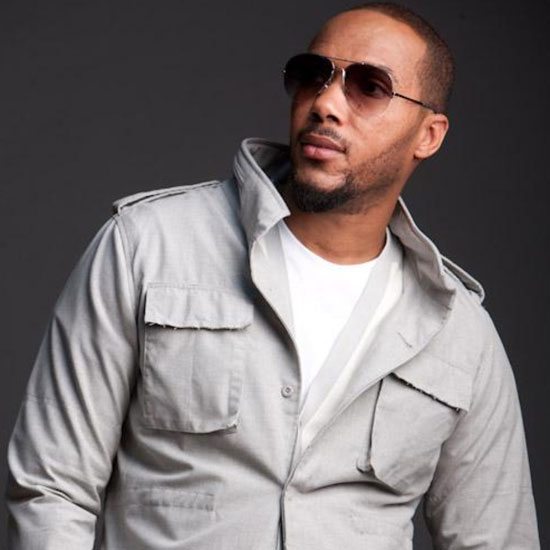 Lyfe Jennings is all about the feels on his latest single "I Love You." The R&B track is perfectly made for the crooner whose storytelling style rests easy on top of a traditional and soulful beat. While the production itself offers nothing new, there's always a special place in our hearts for Lyfe's raspy crooning. Just like the song's backdrop, the lyrics too are full of sap as he proclaims his love for his significant other with some interesting comparisons. In the chorus he reminds his bae about his feelings, singing "My everything / Nothing short of amazing / Just want to let you know that / I love you." He further proves how serious this relationship thing is when he declares, "You are my baby / My BET Award they never gave me / Girl you are to me baby / What K-Ci is to Jodeci." Must be nice.

Lyfe has been slowly inching his way back into our hearts with the promise of an upcoming album,Tree of Lyfe, which debuts on June 23rd. He recently released singles, "Pretty Is" and "Gold," which both follow the same storytelling and cautionary blueprint that has worked for Lyfe in the past. If you're into Lyfe's style and want to hear more from the wise crooner, listen to "I Love You" right here and let us know if the feeling is mutual.