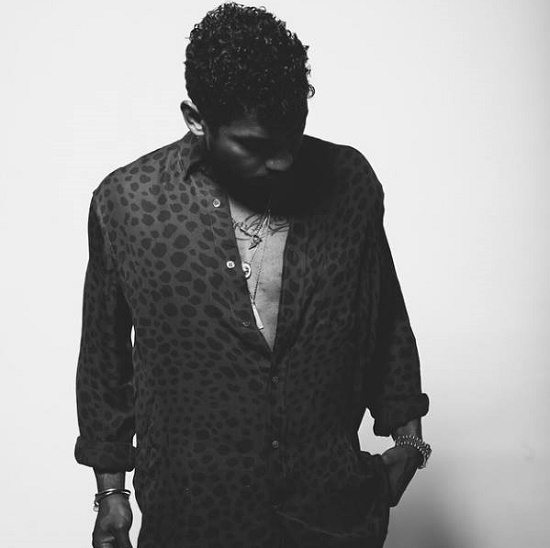 When Miguel revealed the tracklisting for his upcoming album WILDHEART, we knew we'd be hearing new tracks soon as the album's release date is mere weeks away. What we didn't realize, however, is that we'd be hearing a handful of tracks sooner rather than later. While Miguel had already allowed us to hear "Coffee (F**king)," "NWA" and "Hollywood Dreams" on a three-song EP late last year, he released three additional tracks for our listening pleasure early this morning.

Chief among those is the hotly anticipated Lenny Kravitz collaboration "Face The Sun." The song finds the singer making a commitment to his lady over a guitar-and-drum-driven track. The singer reiterates to his lady love that he belongs to her, repeating the sentiment over and over as the track builds and backing vocals swirl around Miguel's raspy delivery. Then things suddenly shift and Lenny kicks in a shredding electric guitar solo, after which the song becomes reminiscent of Prince's "Purple Rain." Fitting, as both Lenny and Miguel are Prince acolytes. It's a thrilling, emotional number that's definitely fitting to be an album closer.

Miguel also dropped the erotically charged slow jam "FLESH," which finds Mr. Pimentel going a freaky, raunchy route that we've seen from him before and welcome with open arms, and "...goingtohell," a trippy R&B/rock hybrid kissed with buzzy electric guitar that's sure to be a highlight of the album.

If you preorder WILDHEART on iTunes now, which is available as a 13-track album or a 16-track expanded deluxe edition, you'll get all six previously released tracks to enjoy now. Or you can wait until June 30th and get the entire collection in one sitting. The choice is yours. While you decide take a listen to all three recently released tracks below.