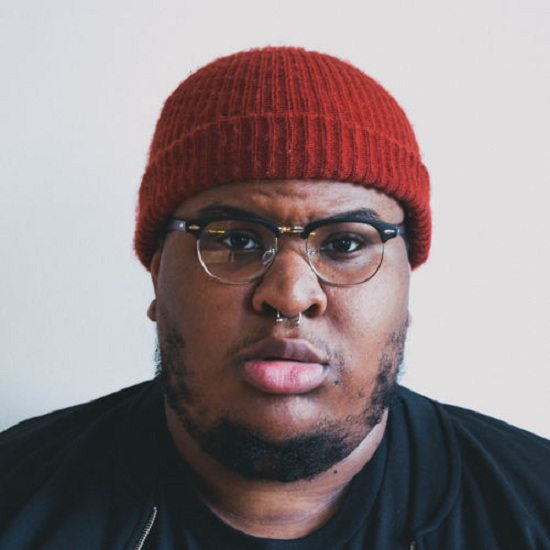 We've already told you how talented our friend and colleague Rob Milton is, and now he's embarking on a new musical adventure to prove just that. Our boy Rob will be releasing his debut album, Rebirth, on June 19th. Of course, all of us here at SBHQ are excited about the project and can't wait to hear what magic Rob will be making on his first full-length LP. What else has got us excited is the first release from the album, the infectious "Bad Habit."

Produced by Black Spade, the song finds Rob dabbling in an '80s-leaning sound that fits him to a T. Synths and distorted guitars (and even a small hint of piano) back him as he sings about a love that he can't just seem to shake, not that he wants to. Though it seems to be a love that's destined to fail, Rob's hooked like an addict looking for his next hit. "You're my bad habit / Baby, I ain't mad at it / I wanna roll you up / Smoke you up," he sings on the chorus. And while he's hooked on love, we're hooked on his vocal, which strikes just the right balance between a churchy soulfulness and secular rasp here. It's one "Bad Habit" that we won't be putting down any time soon.

You can take a listen to "Bad Habit" right here. Be sure to stay tuned, because we're sure Rob will be bringing much more when Rebirth arrives.