‘Run Away’ With Something New From Chris Turner 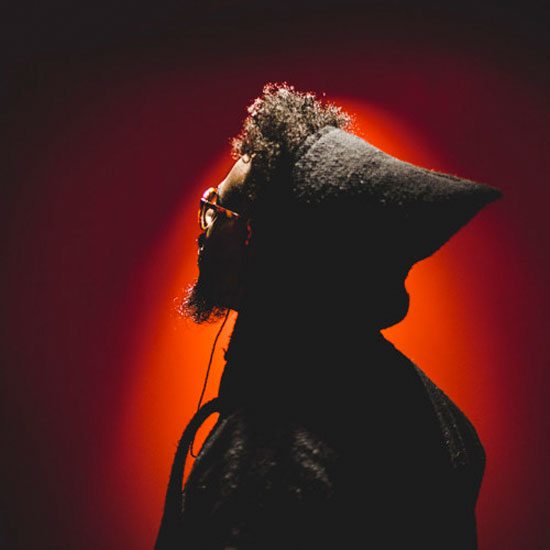 After recently premiering the music video for the track "Brainstormin'" from his last project LOVElife Is a Challenge, Chris Turner is gearing up to give his fans what they've really been waiting on: new music! This week he quietly uploaded a new track entitled "Run Away (bathroom mix)" to his SoundCloud page with the note "from the new project Blue Kangaroo...summer release?" in the description. We'll gladly take this new song and that low-key album announcement from Mr. Turner and run with it.

On "Run Away," Turner's vocals take on an eerie tone, with emotionally tortured wails reminiscent of certain moments in Prince ballads like "Purple Rain" and the "Beautiful Ones," seasoned lightly with the penetrating screams signature to rocker Axl Rose meets Bilal when he gets going at one of his live shows. The Prince-esque ballad influence is also reflected in the instrumental, which starts off almost a cappella but ends in a keyboard- and synthesizer-heavy crescendo. Regarding the sound of this track, could it be that this "bathroom mix" was actually recorded in a bathroom? We can't confirm nor deny it, but the production seems intentionally raw, echoing and reverberating to give it the sense that it was actually produced in a place with stalls, tile floors and a sanitized scent in the air.

We recommend popping on some headphones to listen to "Run Away (bathroom mix)" to get the best feel of the track. Give it a listen right here, and join us in stalking Chris Turner's SoundCloud and waiting for more information to surface about Blue Kangaroo in the coming weeks.