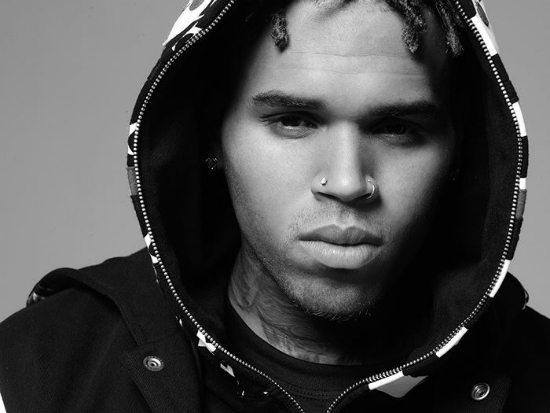 Chris Brown is trying his best to make sure that his past shenanigans remain in our distant memories with a steady stream of new music. Along with a full-length collaboration with rapper Tyga and guest spots on every other hip hop or R&B song on the charts, Breezy has revealed that his seventh studio album will be released this fall. To get fans ready, the lead single from that upcoming project is “Liquor,” and he stays true to his formula of suggestive lyrics over a scintillating beat with his signature vocals.

In less than three minutes, Brown makes it clear that all he wants to do is drink up and get down with his girl. The single-for-the-moment superstar admits that he’s had too much, but his insatiable desire is undeniable. He asks, "What did you slip up in my cup, girl?” in a playful manner that indicates his readiness to slip up in her. “The air is getting thicker” with lust, not love as Chris’ voice tremors over the track with boastful confidence and shameless passion.

Fresh off of his appearance on Jamie Foxx’s “You Changed Me,” Breezy continues to show that he has mastered the art of being a gentleman and a rascal on "Liquor." It's no coincidence that he released this track just in time for his upcoming performance at this year’s BET Awards this weekend. Between that performance, this catchy new track and his One Hell of a Nite Tour that kicks off this August, Chris Brown fans are going to have some hot fun in the summertime.