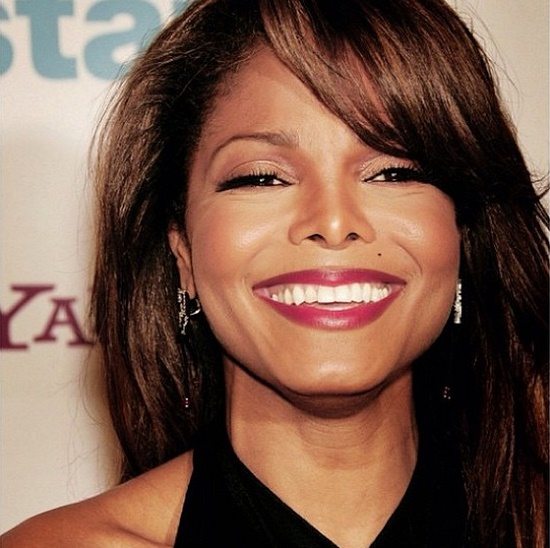 While we were busy playing the 30-second snippet of "No Sleeep" over and over again this weekend, Janet Jackson's social media accounts were introducing us to her newest crew of dancers. But then on Sunday morning, a countdown clock appeared on her website, with the seconds ticking by to, well, something. Many speculations were tossed about here at SBHQ, and now we know exactly what it is, the world premiere of lead single "No Sleeep" in full.

Dedicated to her hubby, Wissam Al Mana, Ms. Jackson's new single is even better than we suspected after hearing the snippet. Steeped in production reminiscent of some of her and Jimmy Jam and Terry Lewis' best work, the hypnotic groove is classically Janet with a bit of modern flair for her new era. The mid-tempo pace is perfect for the lazy summer days ahead, with Rhodes and organ playing quite nicely together as Janet's background harmonies put us in the mood for love. And while she sings most of the song in her signature feathery tone, near the song's end, she gives us a stronger, clearer vocal just to send it over the top. Lyrically, she's obviously a woman in love who's missing her man, promising him that when they get together, there'll be no time for rest. We'll just say that Mr. Al Mana is a very lucky man.

You'll want to pull your lover close, crank up your speakers and enjoy the moment when you press play to listen to "No Sleeep" right here. Oh, and if you've got your coins ready, you can pick up the single right now on Google Play, Amazon and iTunes.