Trey Songz Wants Us To Think He’s ‘The Only One’ 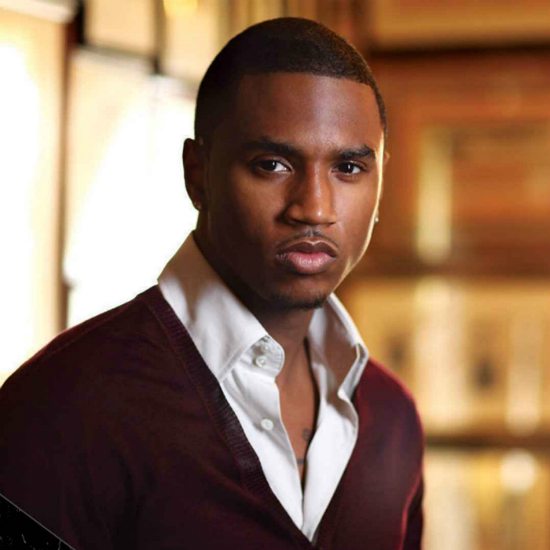 Trey Songz continues to prove he’s the hardest working crooner in R&B. In the last month, he’s released two surprise EPs, a documentary, a cover of The Weeknd’s “Earned It” and the first official single to his upcoming album, TRIGGA: Reloaded. In case you were still fiending for some new music from Mr. Neverson before the new album drops, you are in luck! A new track, “The Only One,” has surfaced online to satisfy your thirst.

“The Only One” finds Trey returning to his favorite subject: his sex game. Trey brags about staring into the eyes of his object of affection and treating her like a piece of fruit and a few other tender nothings to prove how much he appreciates her hot pocket. It is a standard Trigga Trey track with some lighthearted production reminiscent of late '90s R&B. While the lyrics are a bit shallow even for Trey, with some annoying refrains, it works for the laid-back groove.

Overall, “The Only One” is a catchy song, but it doesn’t do much to stand out from the barrage of R&B music on the radio. While he wants us to think he's the only one,  he is not a Highlander and he definitely isn't slaying any dance floors with this one. While the jury is out on whether this new song will be featured on Trey’s upcoming long-player, we’re sure his fans aren’t complaining. Everyone else, however, might want to sit this one out.


TAGS:  audio, The Weeknd, trey songz
Previous: Jason Derulo & K. Michelle Choose To ‘Love Like That’ Next: Feel The Vibe Of Mila & BC Kingdom’s ‘Menagerie’ & ‘Ninja’