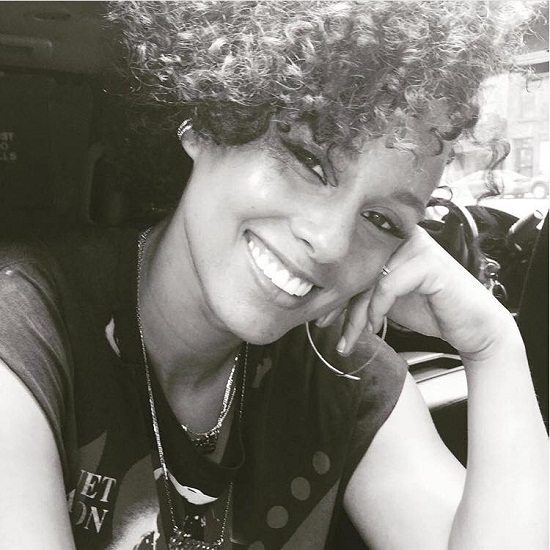 We’ve been waiting to hear something new from singer/songwriter Alicia Keys for quite awhile now. However, between raising a family and being a brand ambassador, we can’t fault Ms. Keys for not churning out a new album since 2012’s Girl On Fire. Though we’ve gotten by with a few tracks here and there, we’ve been patiently waiting for our sister in soul to return with something fresh and new and most of all jammin’. Thankfully, after what feels like a lifetime, Keys has returned with the first single off her upcoming album, “28 Thousand Days.”

“28 Thousand Days,” or 76 years for those of you who are good at math, is a song about living life to the fullest. Alicia is back in her carpe diem anthem mode, trying to create a song that extends beyond the basic subject matter. We are the last ones to fault her for crafting music beyond basic themes, and even applaud her for using her platform to bring light to social injustice. However, the sweeping songs about life thing is starting to feel a bit old and formulaic. While the song sounds similar to and somewhat as calculated as other anthemic attempts like “New Day,”  “28 Thousand Days” does feel more natural and firmly in the “Diary” singer’s wheelhouse, with the upbeat live instrumentation of the strong piano riff and horn section delivering a big band feel. It does insist upon itself a bit and comes close to coming off preachy, but it’s no less poignant or toe tapping.

“28 Thousand Days” isn’t bad as a start to Alicia Keys latest period in her career. While we’re eagerly awaiting her rumored collaborations with Pharrell Williams and husband Swizz Beatz, her latest single has enough energy and drive to keep us interested in, if not inspired by, the girl on fire.