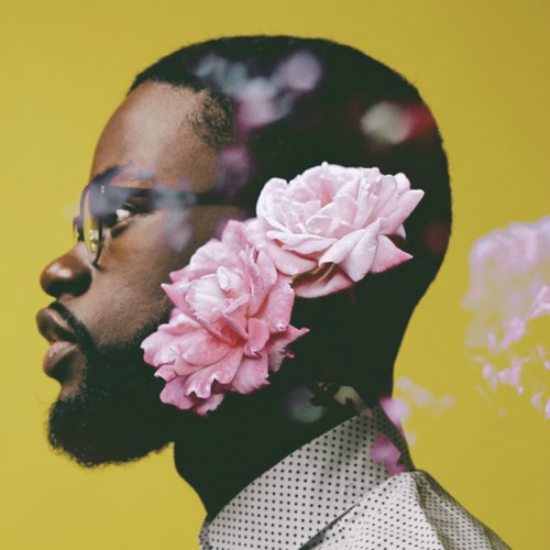 A little less than a year ago we were immersed in Devin Tracy’s charming Goodmorning EP, and now it looks like he’s ready to give us the sequel, Goodafternoon. After quietly releasing a live EP earlier this year, Devin is looking to prepare us for Goodafternoon by releasing his endearing take on Kendrick Lamar’s 2011 JaVonté-assisted single, “She Needs Me.” While Kendrick’s version focused on a successful young lady who he was chasing after, Devin turns the hip-hop love story into a song about a missed rendezvous and catching up with the love of his life on “Make It Up.”

From the sound of it, Devin’s bae wants to kick it and have what Solange would call a champagne-chronic-nightcap, but Devin has other things to do. He ends up skipping out on date night and now he’s got to make it up. “Can’t forget what you say / I just want to make it right,” he sings. This song showcases Devin’s vocal growth, his versatility and his ability to tell a great story without his lyrical prowess overshadowing his vocals. We're totally looking forward to Goodafternoon and what this young crooner will be bringing to the table. But for now, grab a free copy of "Make It Up" off of SoundCloud as we wait for more from Devin.


TAGS:  audio, Devin Tracy, JaVonte, kendrick lamar, solange
Previous: Syleena Johnson Is On The Search For Male Singers With ‘Harmony’ To Sing With Her On Tour Next: Leon Bridges Is ‘Coming Home’ & Bringing Lots Of Soul With Him