Dornik Wants To ‘Stand In Your Line’ 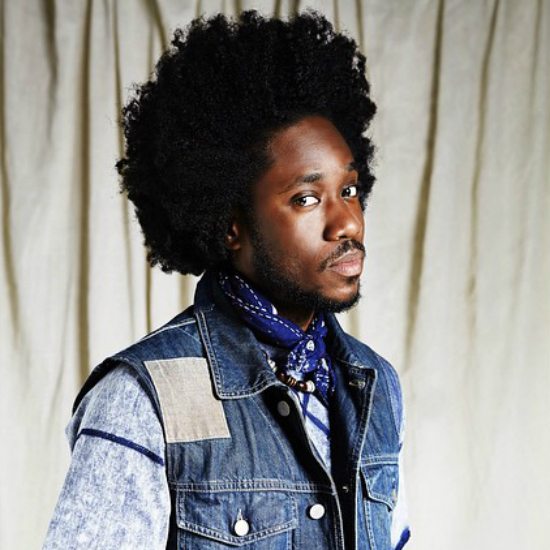 For the last two years, we’ve been keeping a keen eye on Dornik, the former touring drummer for Jessie Ware. Part of that is because the description that he's “Off the Wall meets Frank Ocean,” seemed so incredulous. In that time, the artist has defined himself not only in the shadow of Michael Jackson and Mr. Ocean, but as his own artist, breaking through with a unique blend of pop and R&B. After releasing neo-soul lead single "Drive," from his upcoming self-titled album, he's letting us sample another track. On his latest song, “Stand In Your Line,” he takes a liberal helping of inspiration from the late, great MJ, giving us a mid-tempo lovers' groove.

“Stand In Your Line” is a summer love song, not only because of its laid-back vibe but the innocence of the lyrics. In an age where R&B music inspires men to come on strong with a boastful and at times misogynistic vibe, Dornik looks at the object of his affection as something to be earned and appreciated. “If only you knew how I felt / When you talk about those other guys / See I need you all to myself…,” he sings, not only sharing his feelings, but also showing vulnerability while still being confident in his position. The production perfectly underscores his intentions, with a sparse bass guitar and drum backdrop punctuated by blaring synths and other flourishes that put the melody square in Jackson's wheelhouse of the late '70s and early '80s.

While watching Dornik grow and flourish as an artist, we've enjoyed songs such as "Something About You," "Rebound" and "On My Mind." With the release of yet another enjoyable single, we’ll definitely stand in line for Dornik’s album when it drops stateside on August 14th.