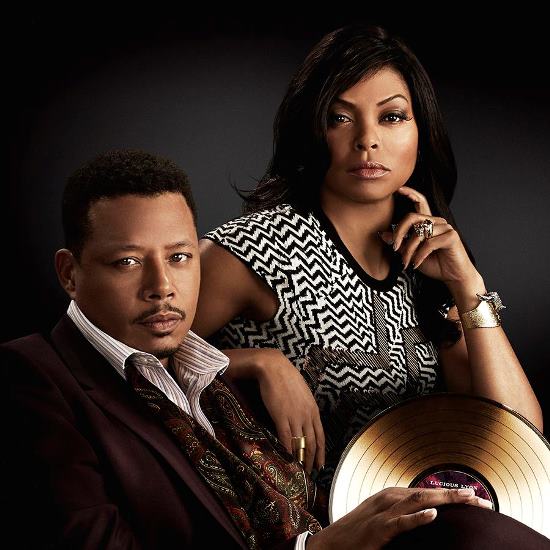 The record-breaking debut season of Empire ended its run back in March and season two is still over two months away, yet the show's popularity remains strong during the six-month break. Thanks to a hot soundtrack, magazine features, award show performances (Billboard, BET), casting announcements and a heavy social media presence, Empire remains one of our favorite pastimes.

Wisely capitalizing on the show's fame, FOX has just launched "FOX's Next Empire Artist" nationwide bus tour and contest. Per the network's official announcement, "The gold Empire bus, outfitted with a one-of-a-kind recording studio, will travel to 15 cities across the country, giving fans the opportunity to record their versions of Empire’s biggest hits." Whether you favor the struggle vocals of Lucious (Terrance Howard), the hip hop swag of Hakeem (Yazz the Greatest) or the R&B stylings of Jamal (Jussie Smollett), you'll have the opportunity to step into a studio and feel like a star. Fans will also have the chance to be part of a special photo experience (standing in for Lucious), as well as get a taste of Cookie’s (Taraji P. Henson) fresh-baked cookies.

But the real draw is the contest, with a grand prize of appearing on the upcoming season of the hit show as an Empire artist. Open to soloists (online and in-person submissions) and groups (online submissions only), the contest allows fans to record an a capella version of an Empire song. You must choose from one of ten "Approved Tracks," and the recording must not exceed forty-five seconds. The winner will appear in an episode that will air in the spring of 2016.

Check out the list of tour dates and cities below and follow Empire on Facebook and Twitter for location updates. If you're ready for your shot at fame, or if you just want to ham it up with the amazing cast, head over to the contest website for full details and official rules. Who knows, you may be joining the ranks of Chris Rock, Lenny Kravitz, Marisa Tomei, Kelly Rowland, Adam Rodriguez and Alicia Keys as Empire's next guest star.